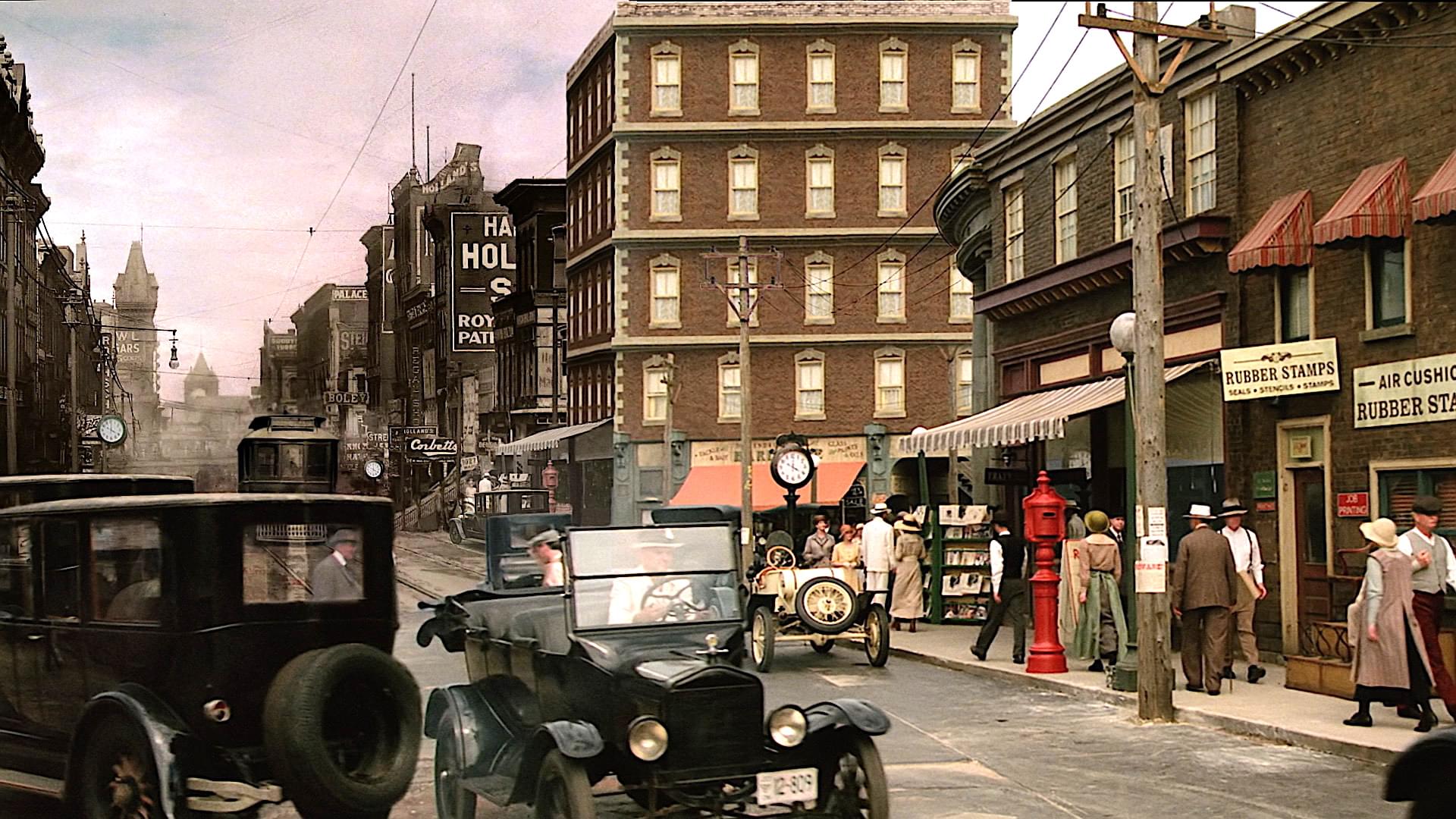 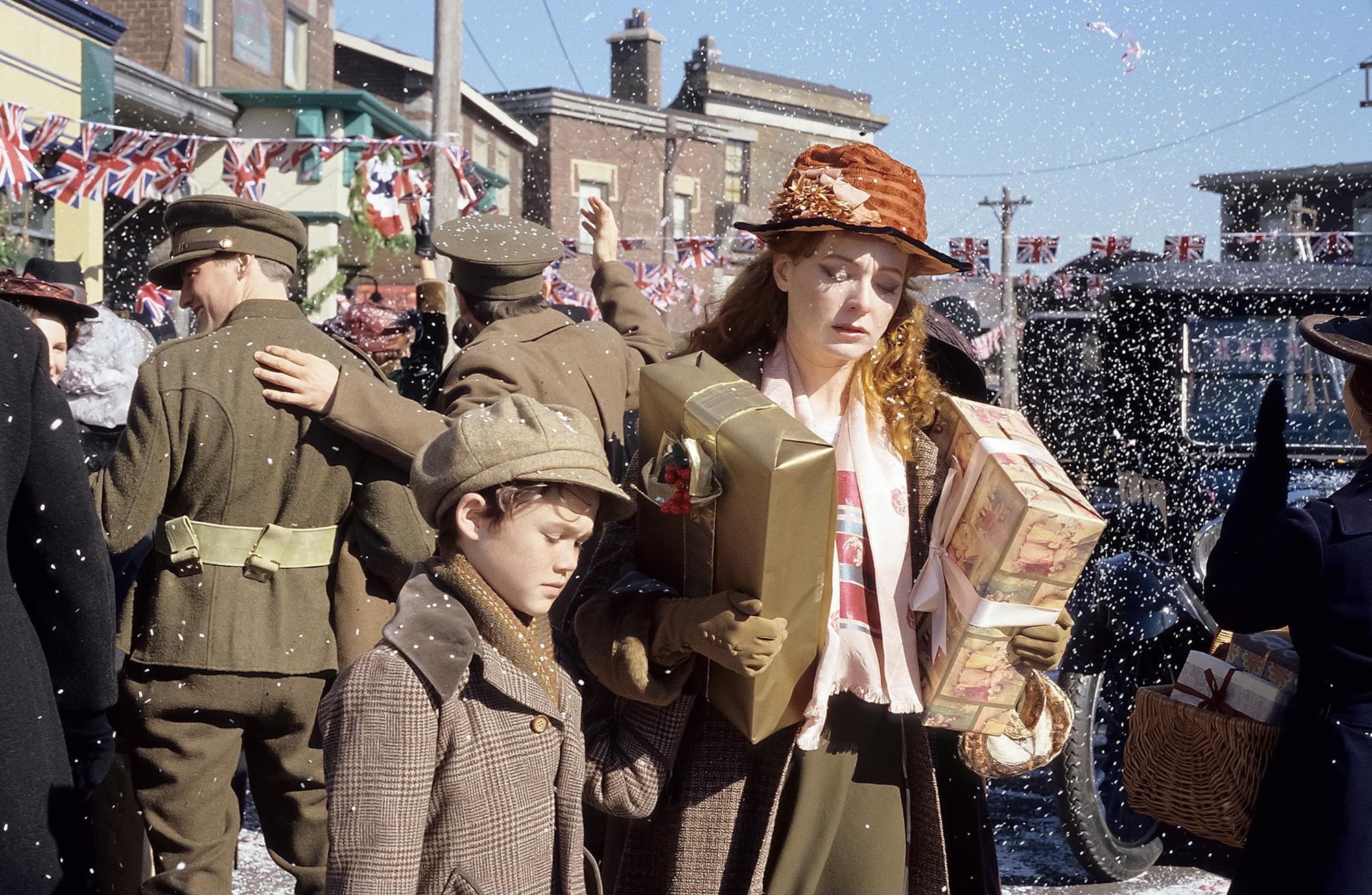 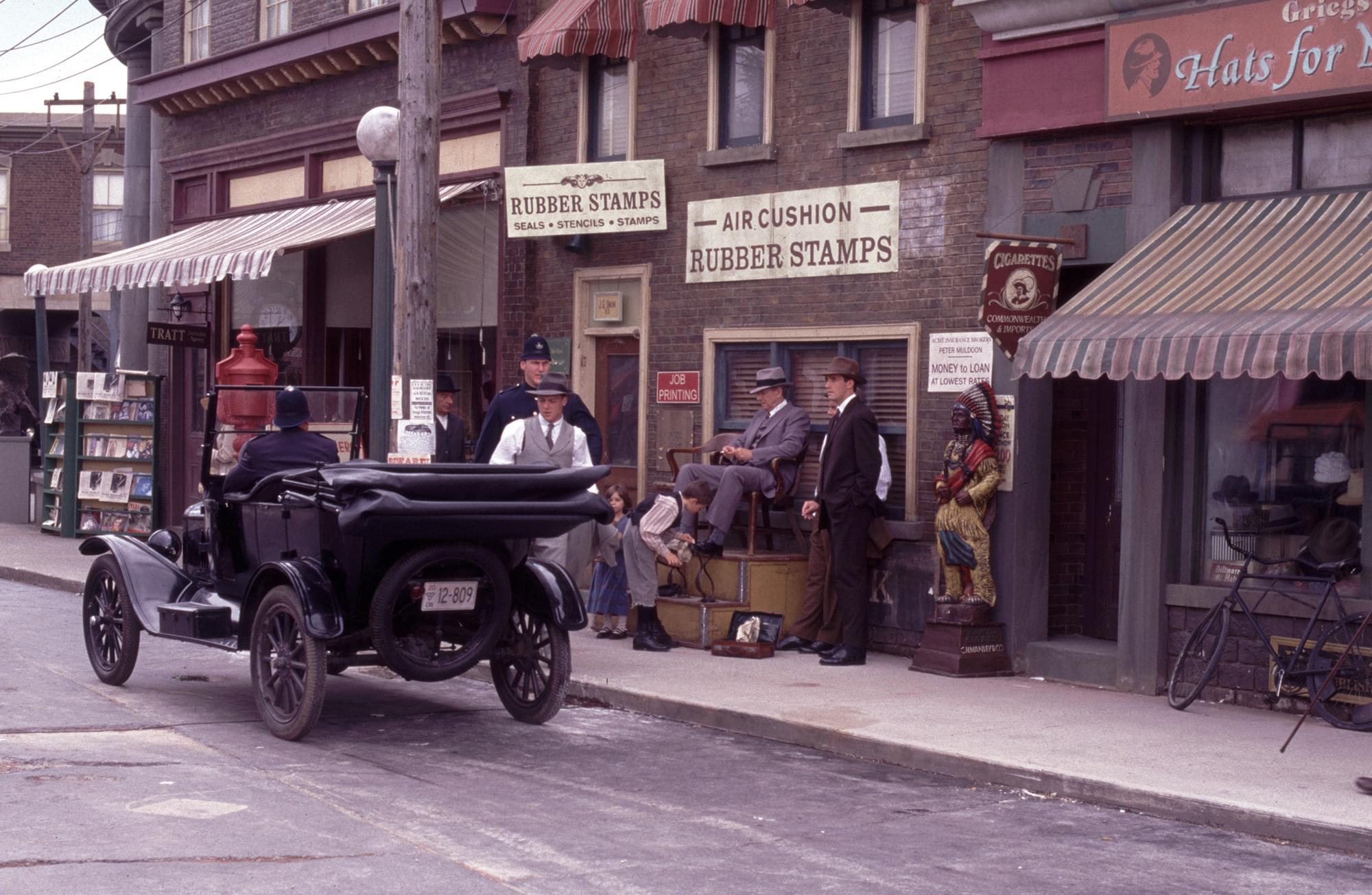 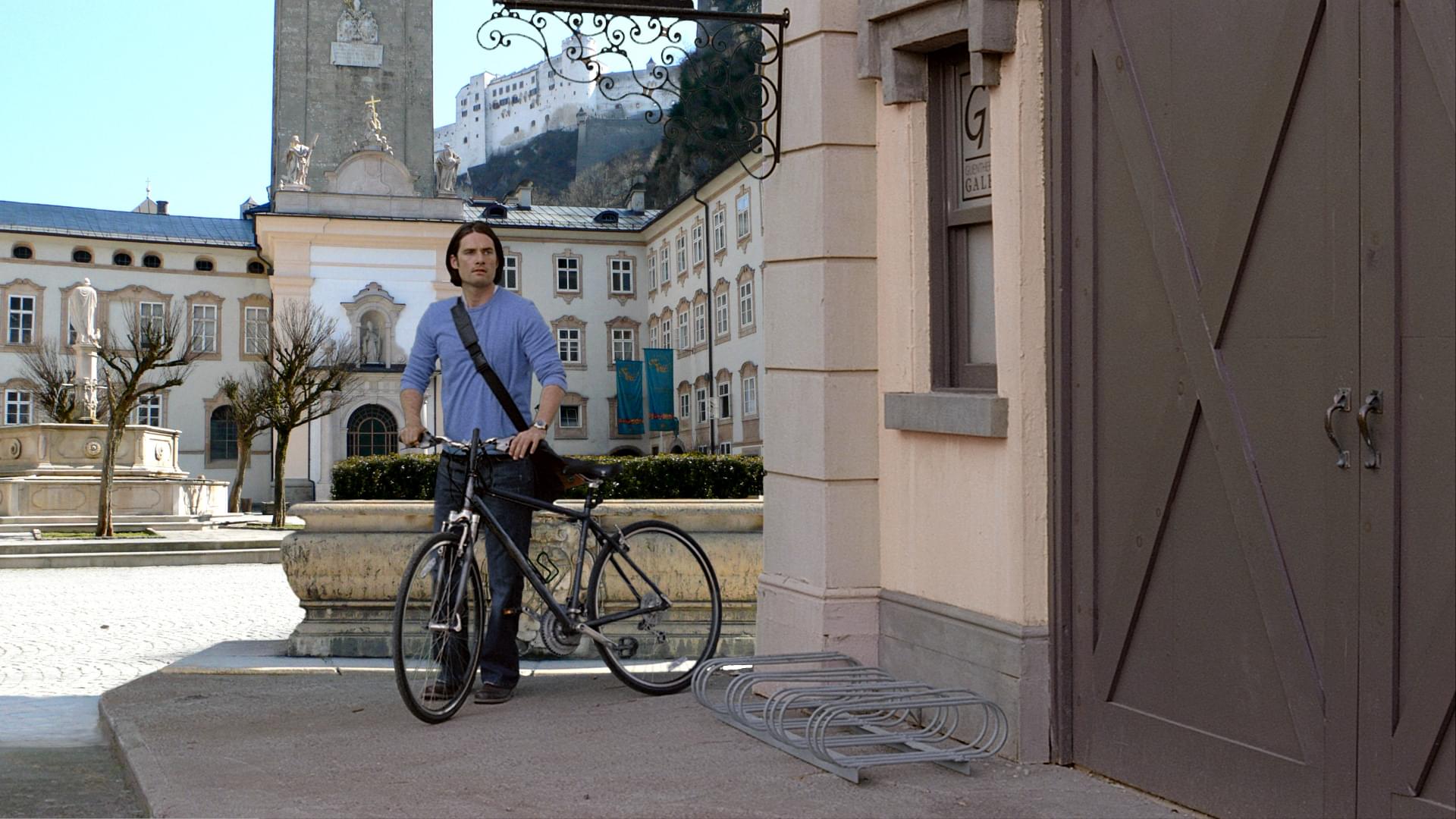 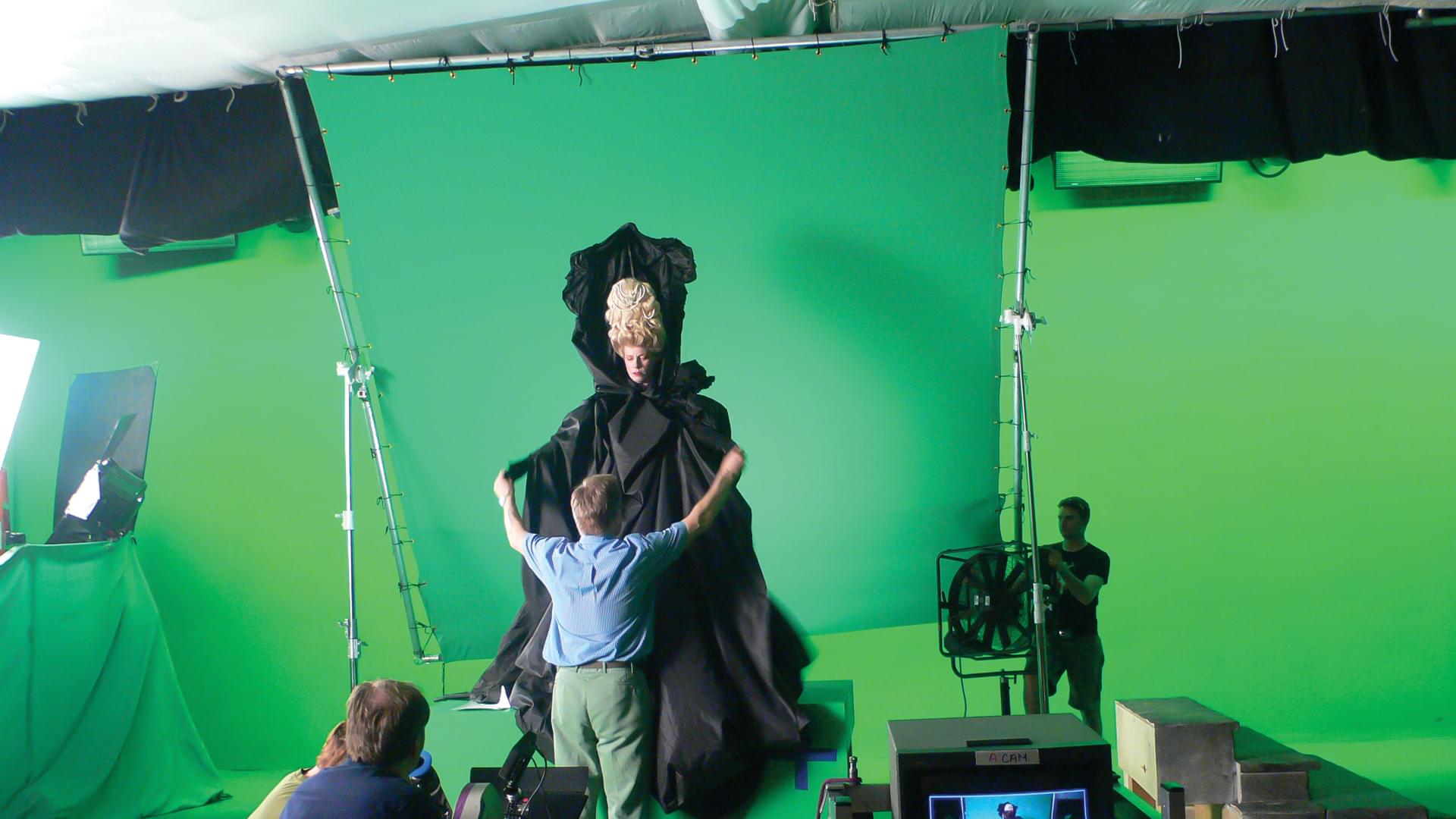 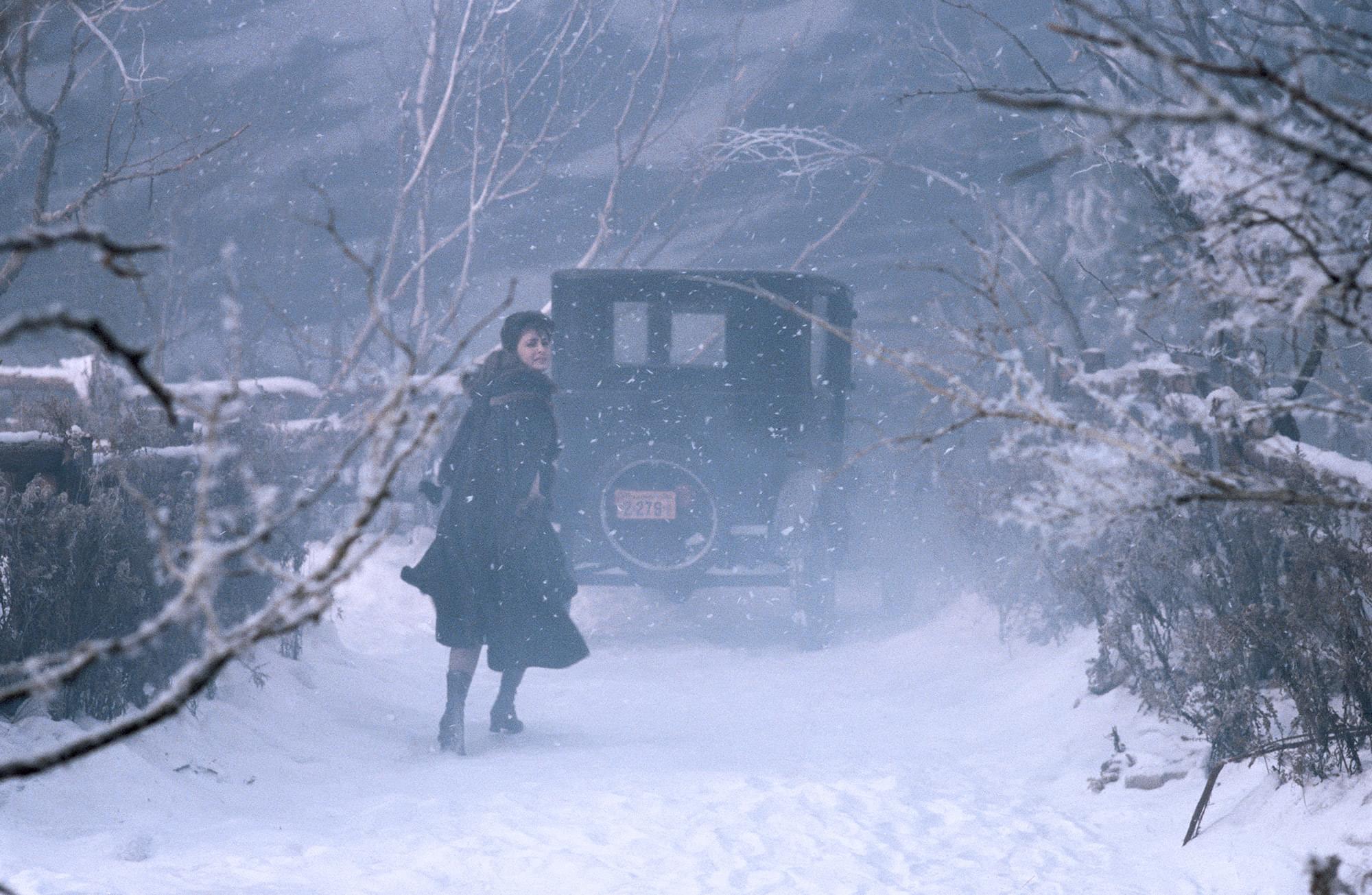 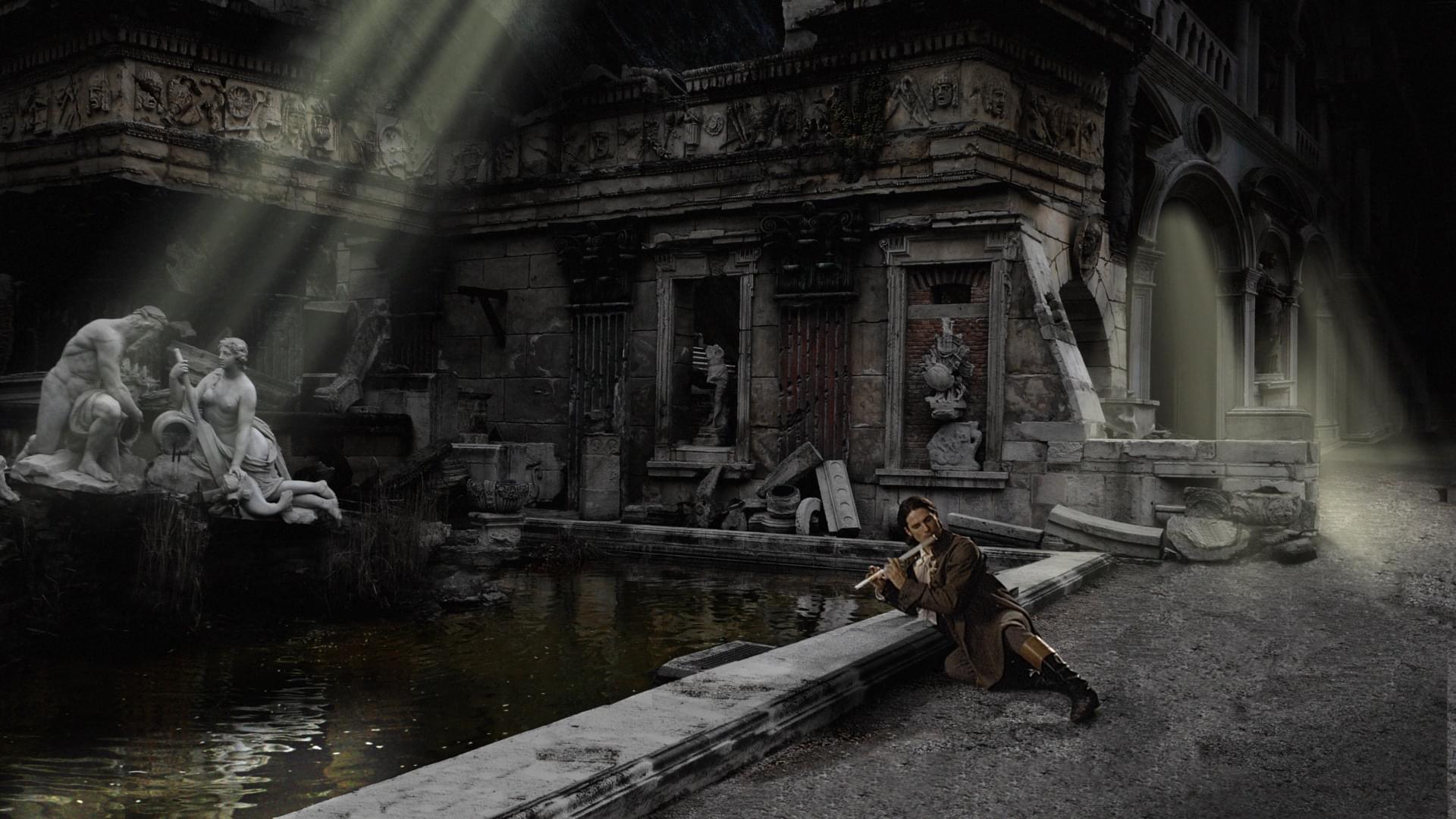 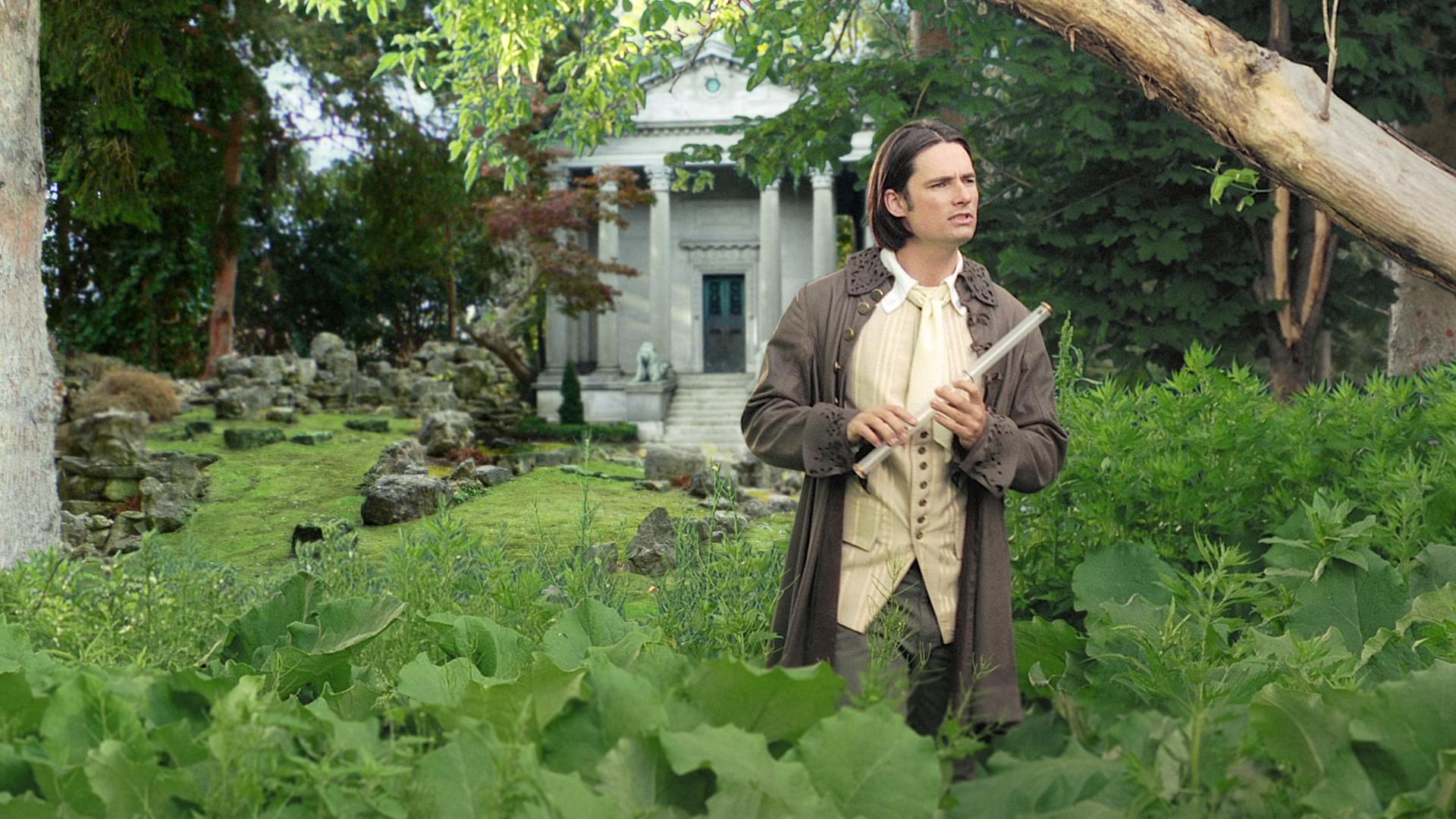 Sullivan Entertainment owns and operates its own studio facility and backlot located in Scarborough, Ontario, Canada. The four acre, 60,000 square foot suburban facility includes four sound stages, production offices, art department and set-construction facilities as well as wardrobe facilities that were developed for its long-form series Road to Avonlea. The complex has been home for the productions created by Sullivan over the last twenty years including Wind at My Back, Love on the Land, Sleeping Dogs Lie, Anne of Green Gables: The Continuing Story, The Piano Man’s Daughter, Super Rupert and Mozart’s Magic Flute Diaries.

The strikingly real 1930s small-town backlot has been revamped to look like everything from Dick Tracy to modern Salzburg, Austria. It is leased on a regular basis to numerous production companies. The complex has provided a backdrop for productions such as Mr. Bojangles, Sounder, Eating The Bones, Mutant X, Quake, Red, The Border, Train 48, What Girls Learn, The Lois Wilson Story, Politics is Cruel and The Triangle; along with long running television series Paradise Falls, Metropia, Charms for the Easy Life, What’s Up Warthogs and most recently Murdoch Mysteries.

The studio backlot has the largest permanent sets of its kind in Canada and includes a main street, park, railway station, gas station, movie theatre, hotel and bank. The studio also houses a full green-screen soundstage and an extensive inventory of antique props, as well as sets and costumes preserved from Sullivan’s various period productions. The backlot has the ability to be dressed and re-dressed for time periods ranging from 1850 to a contemporary urban landscape. 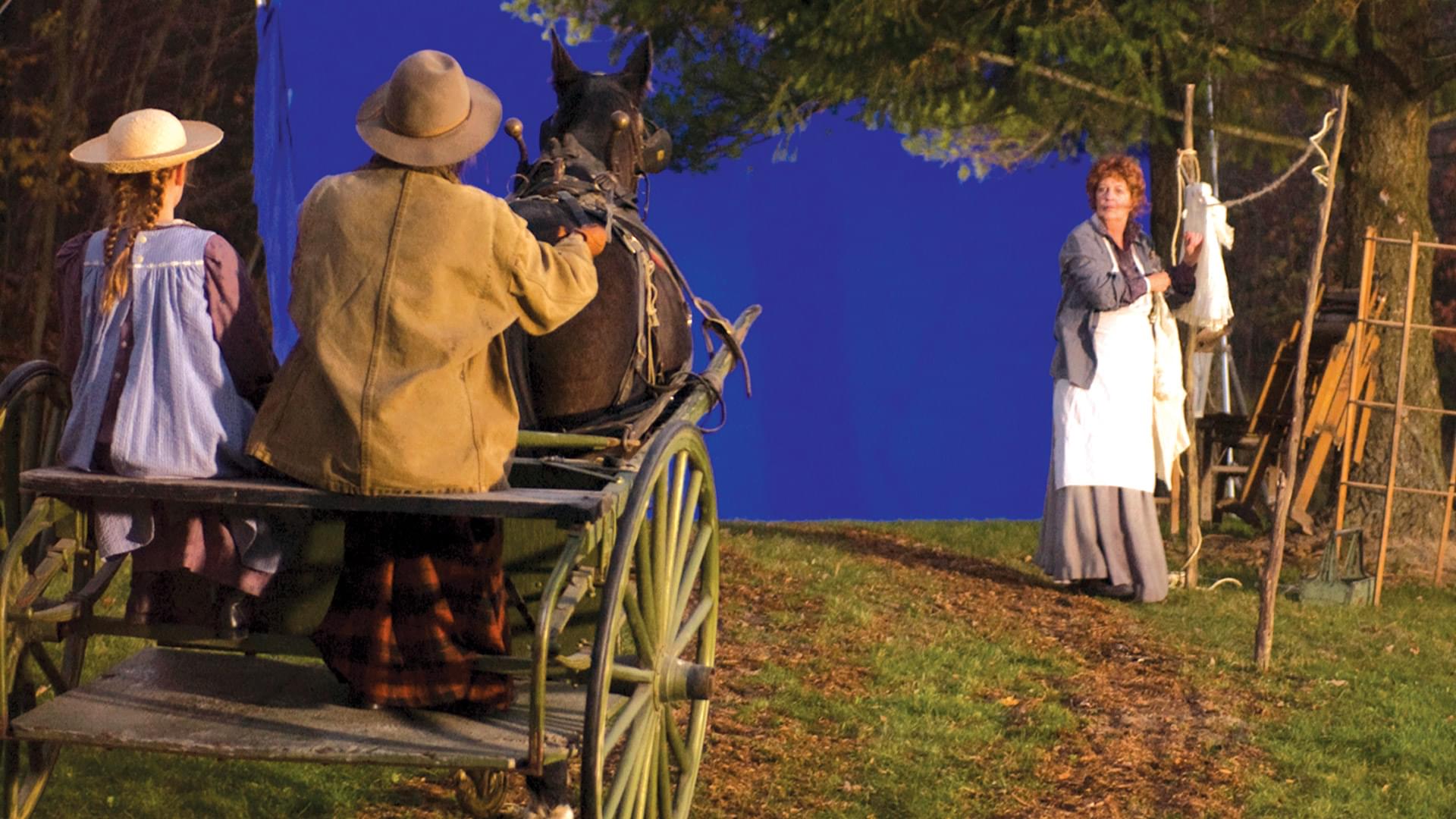 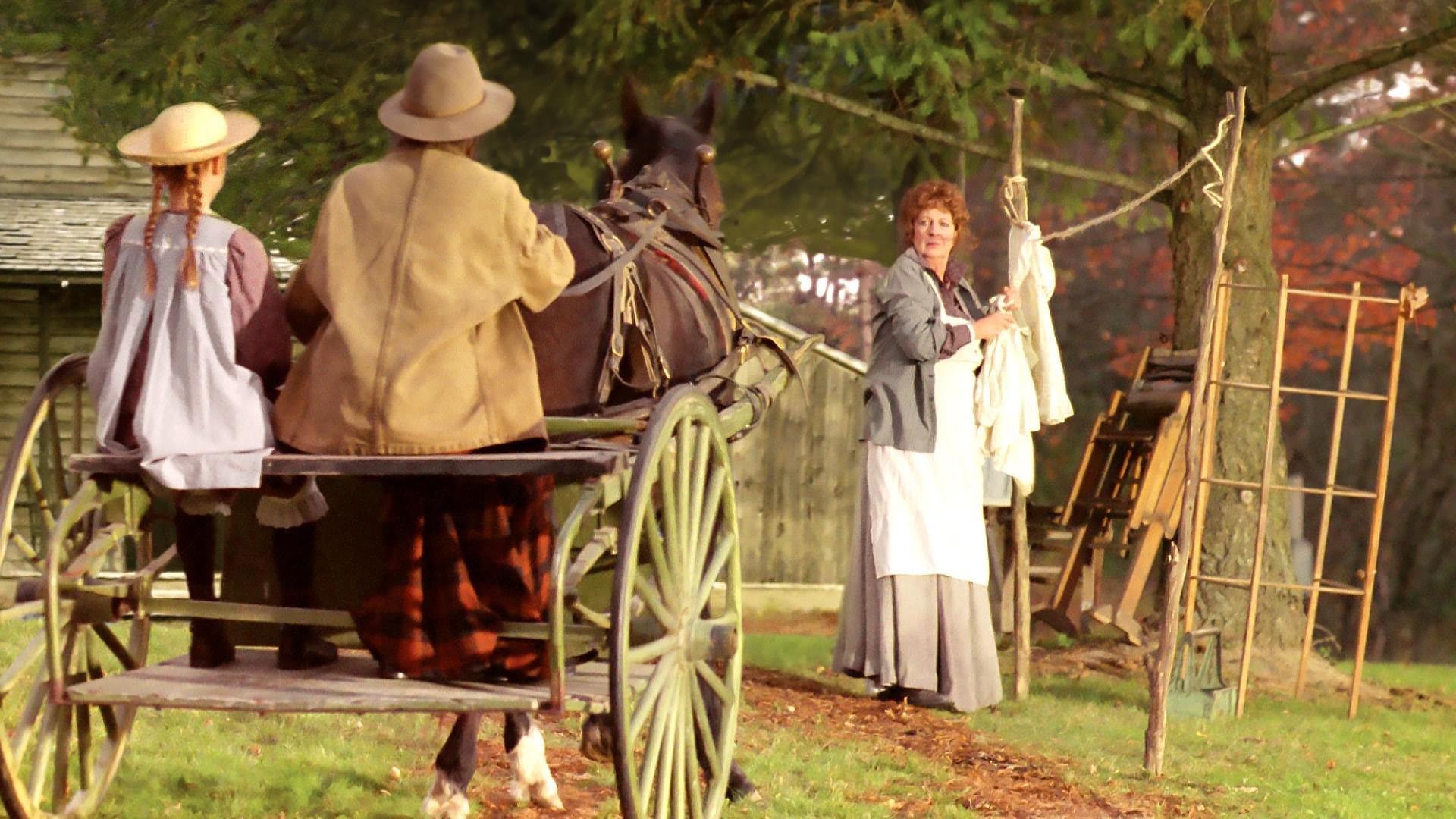 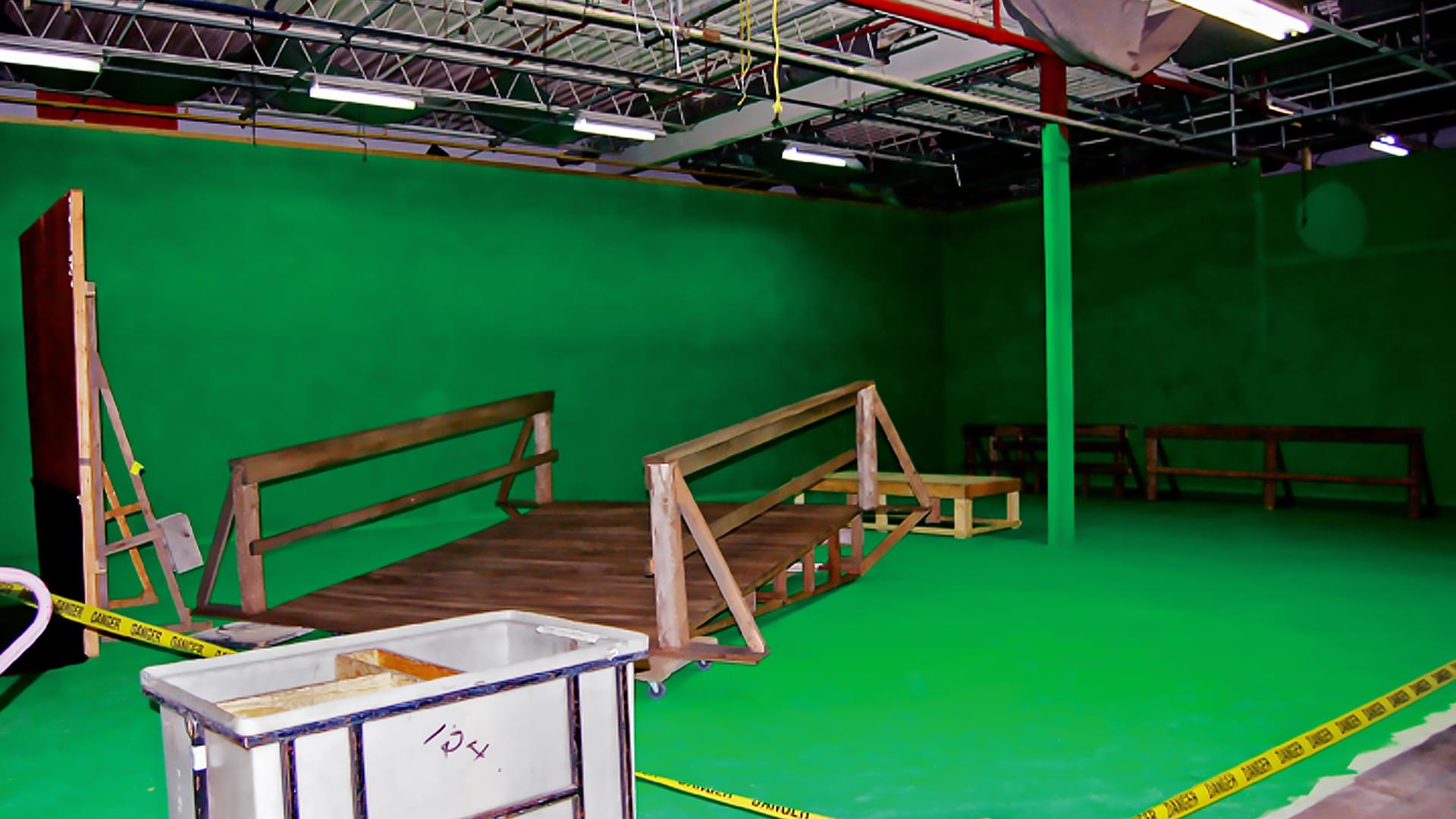 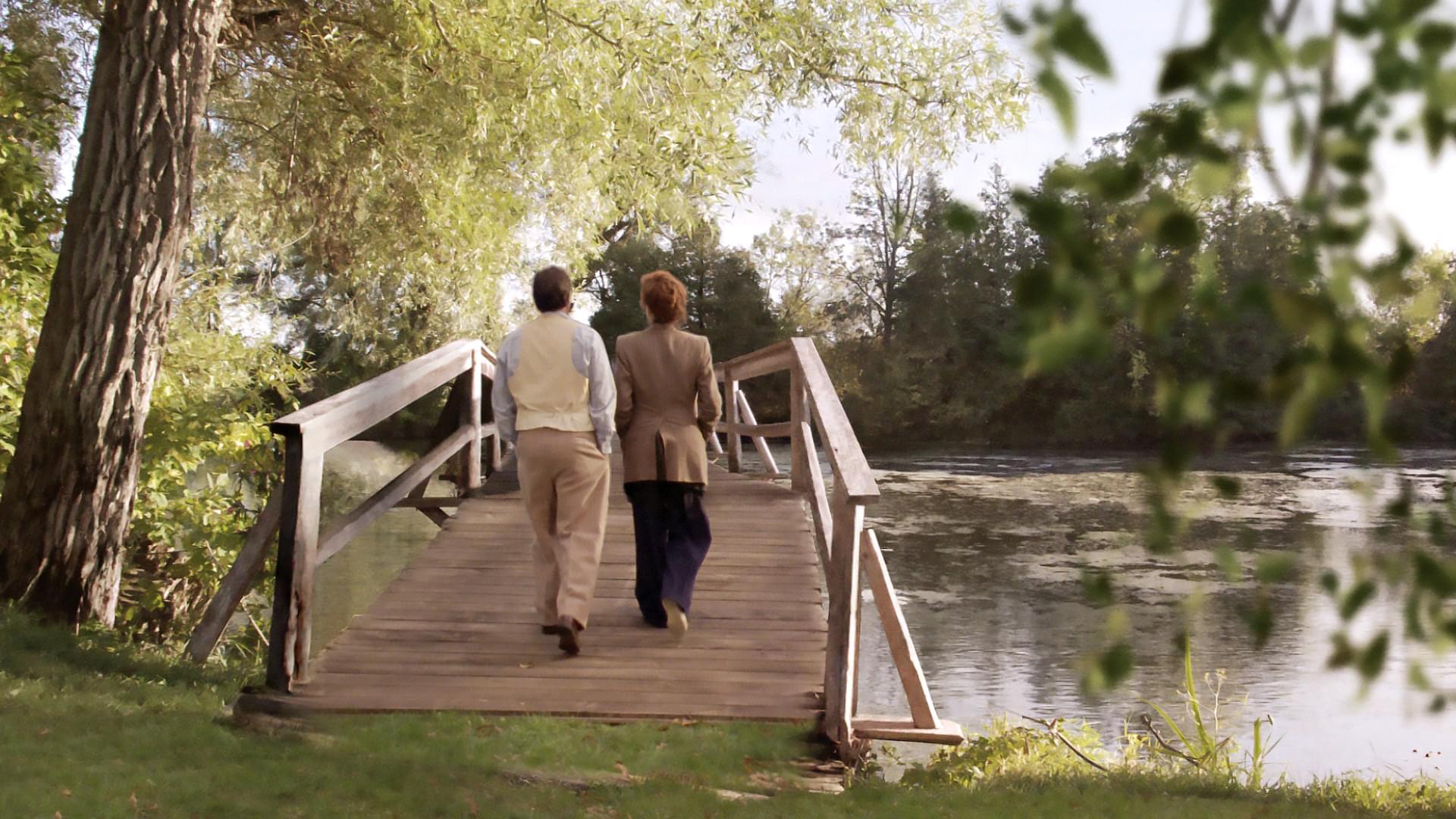 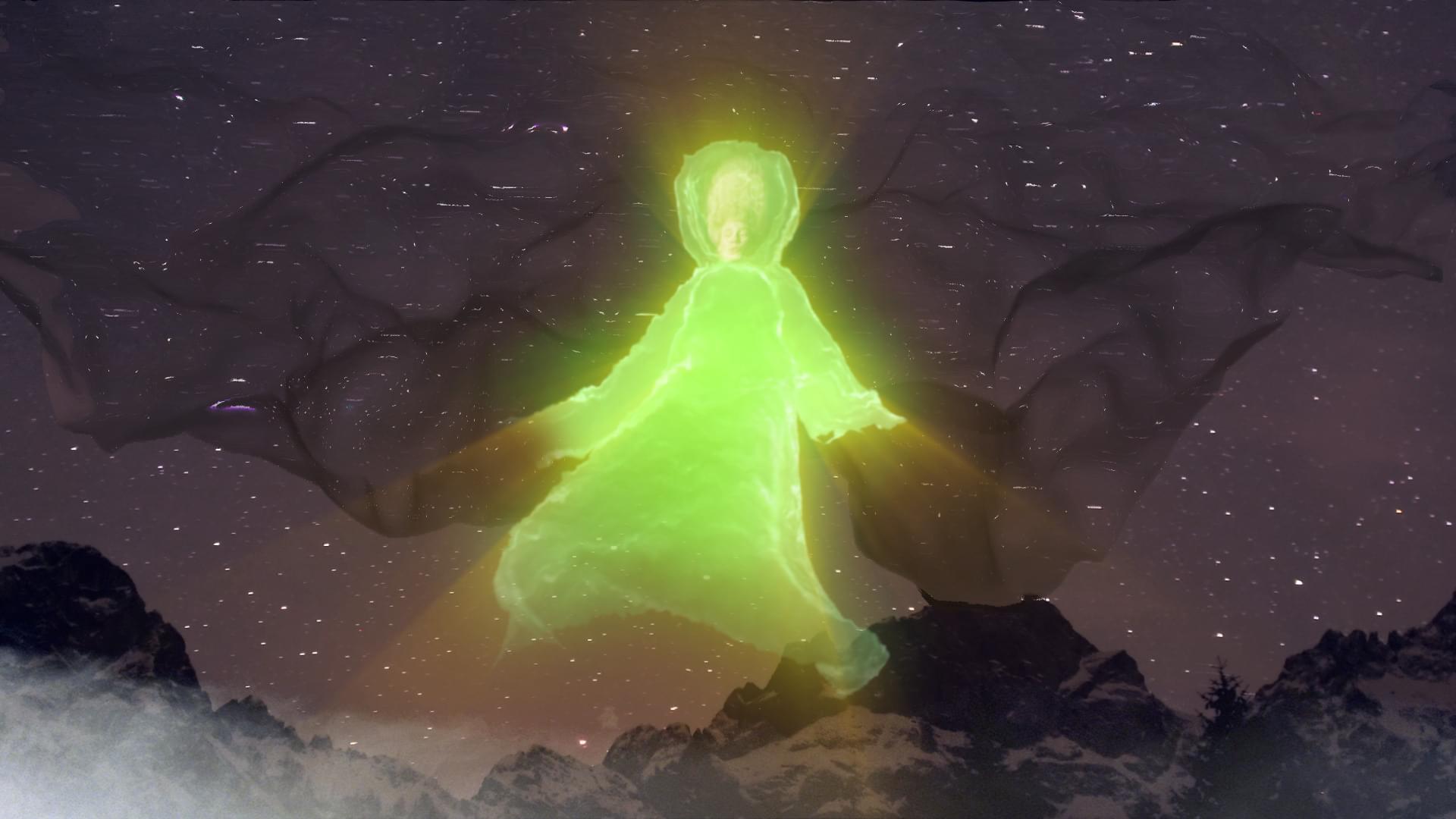 Rates are negotiable based upon the duration, quantity of space and equipment required. 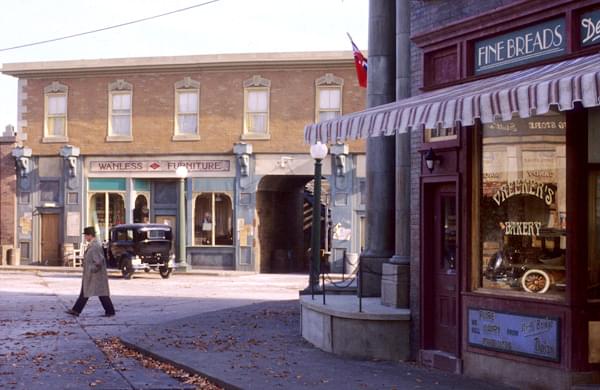 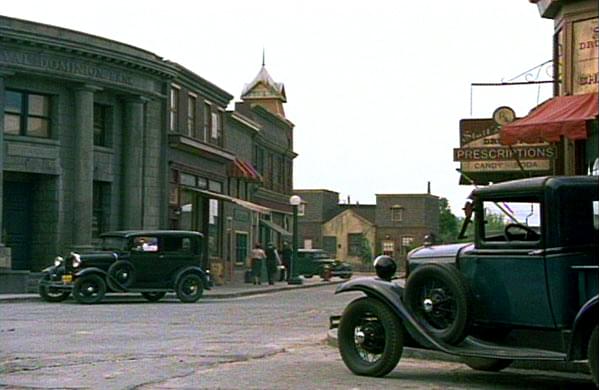 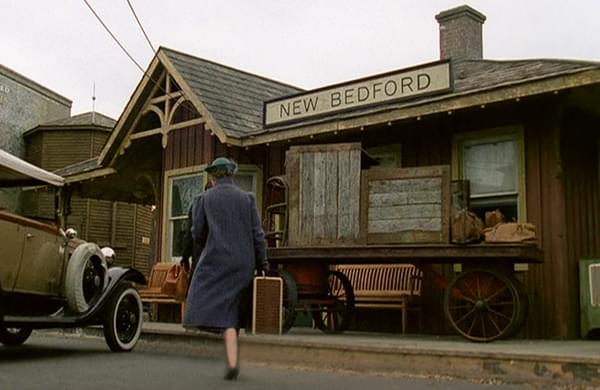 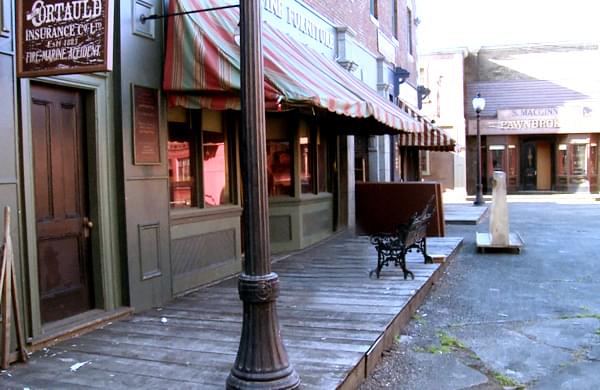 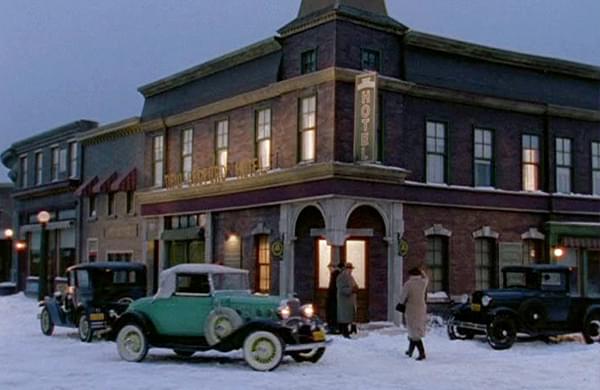 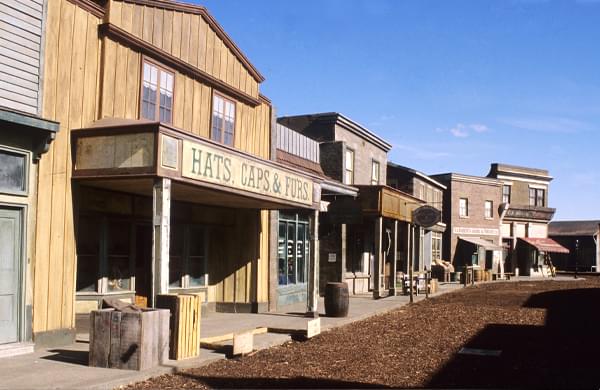 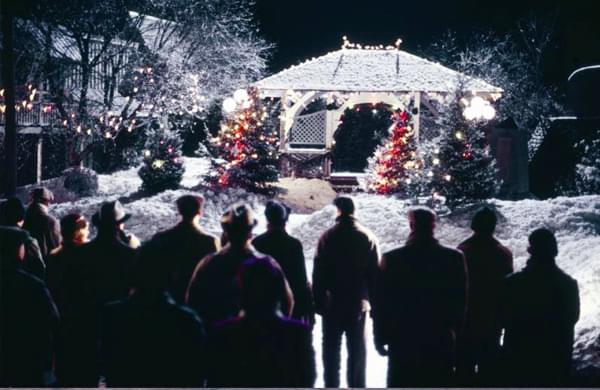 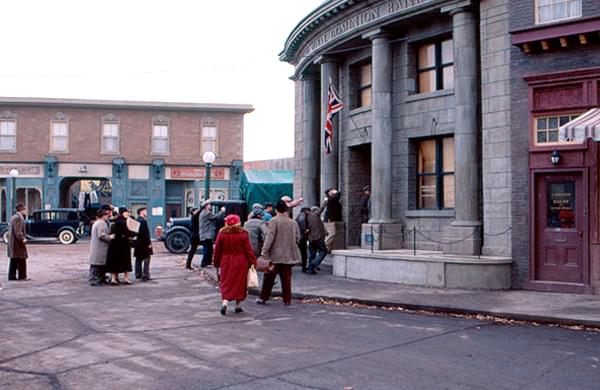