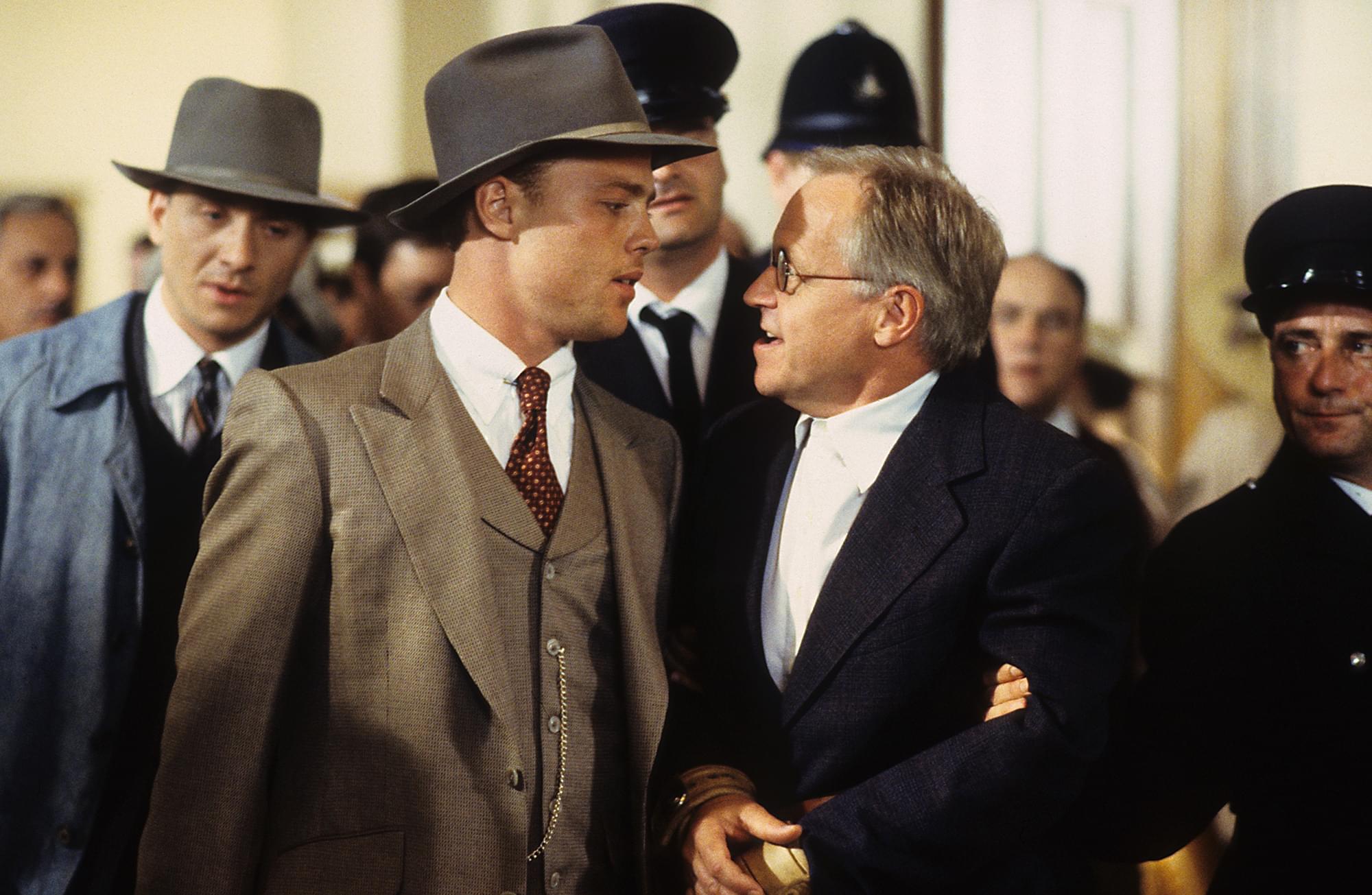 In 1919, Ambrose Small was a wealthy theatre impresario who spent his spare time dabbling in gambling, drugs and prostitution. At the height of his glory, he sold his successful theatre chain for over a million dollars, sent a bodyguard with his wife Theresa (Wendy Crewson) to the bank with the cheque, and then vanished without a trace. There were no witnesses, no notes and no clues.

The explosive Protestant public thinks Mrs. Small is a murderous shrew when she decides to donate half of her inheritance to the Catholic Church. The government steps in and puts the money in trust until she can prove her husband is legally dead. She becomes terrified that her husband is actually alive and coming after her.

The questions remain: Is the beautiful Theresa Small an abandoned wife, a grieving widow or perhaps even a gifted manipulator? Sleeping Dogs Lie rips open the true-life tabloid tale of adultery, greed, religious insanity and murder. 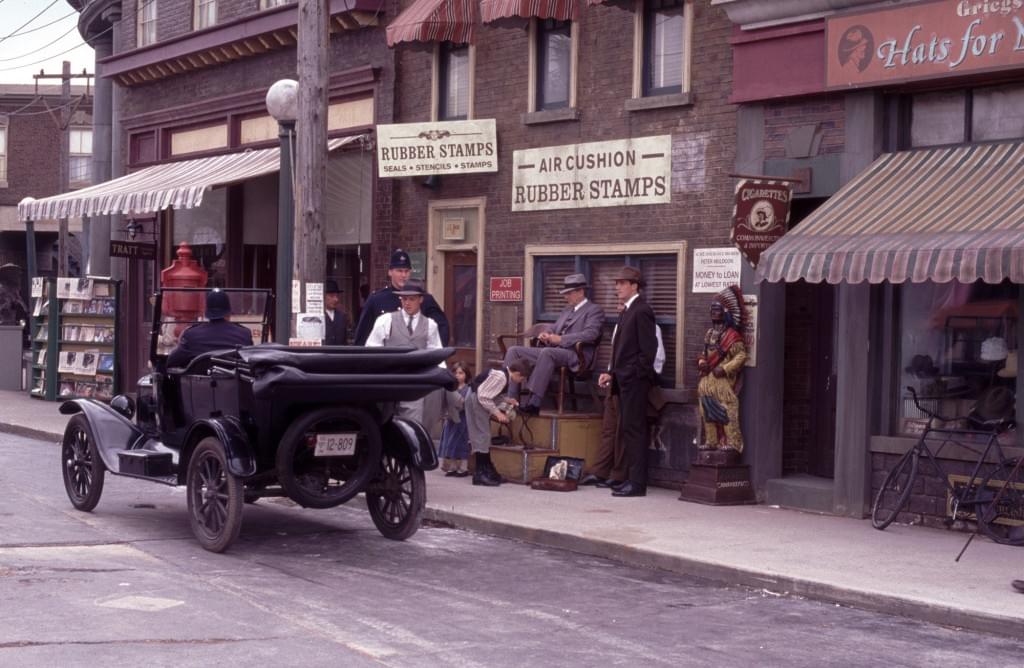 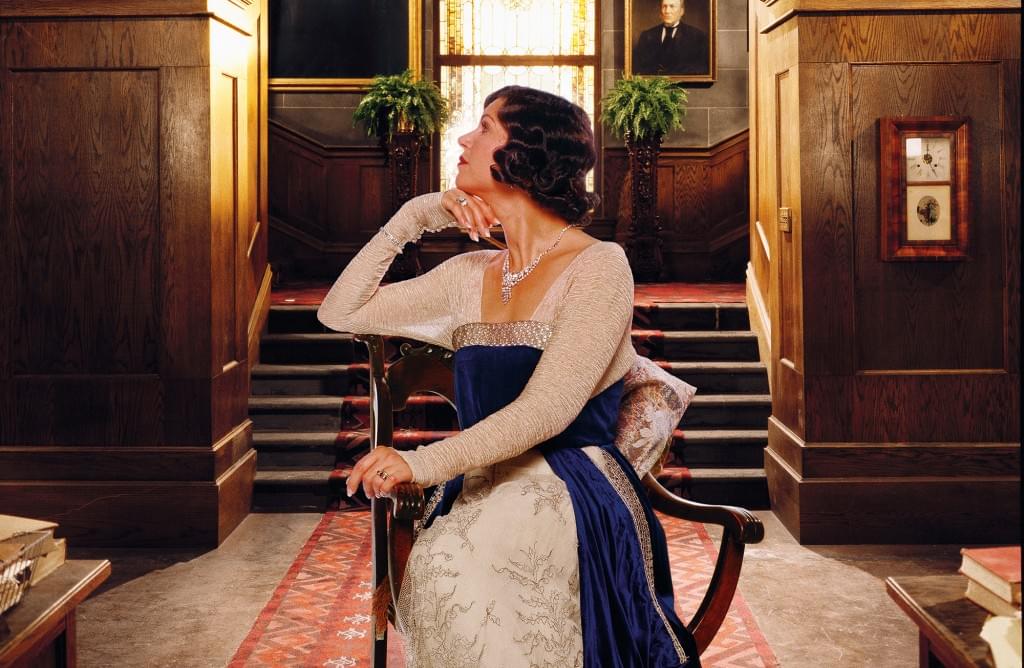 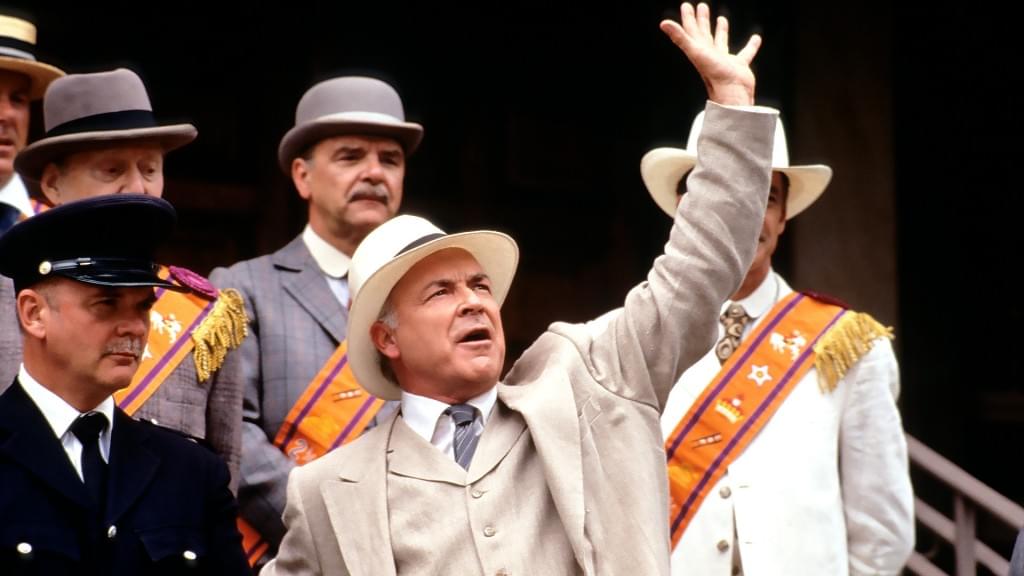 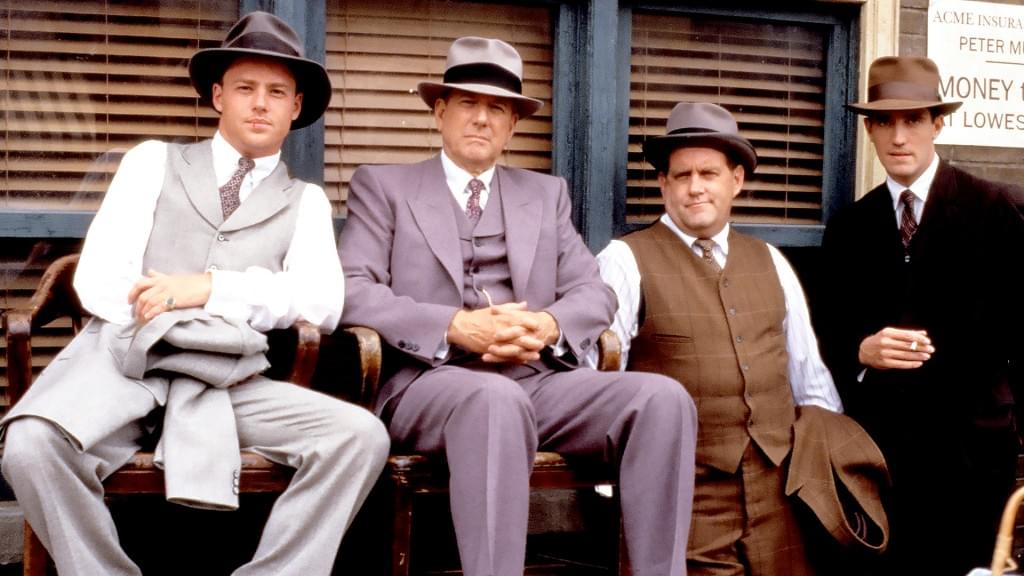 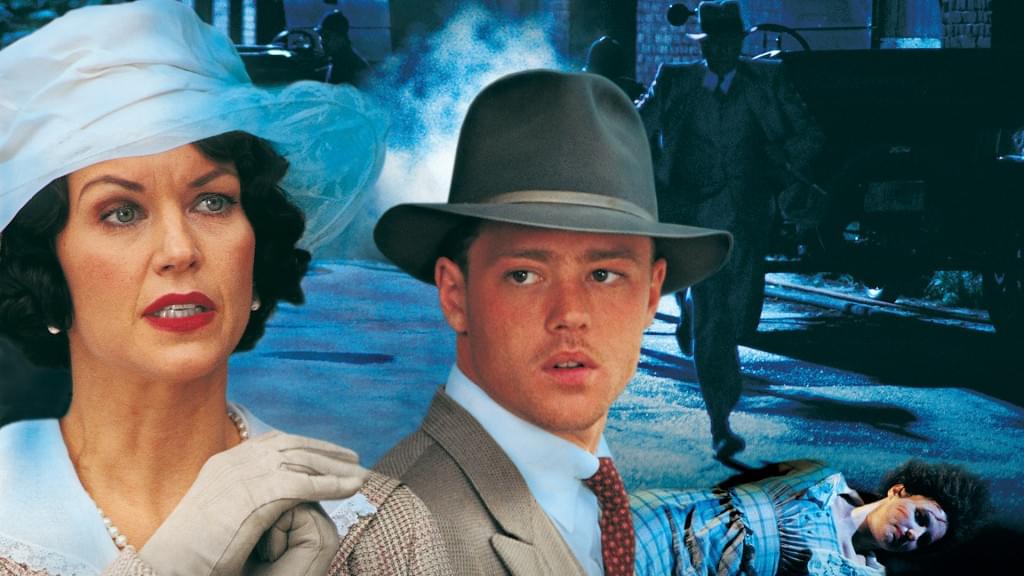 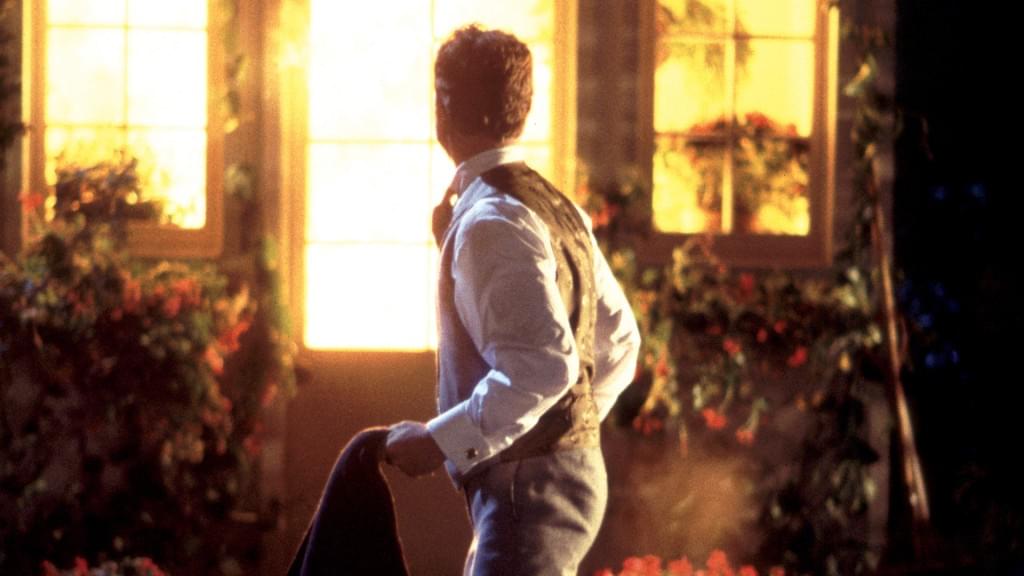 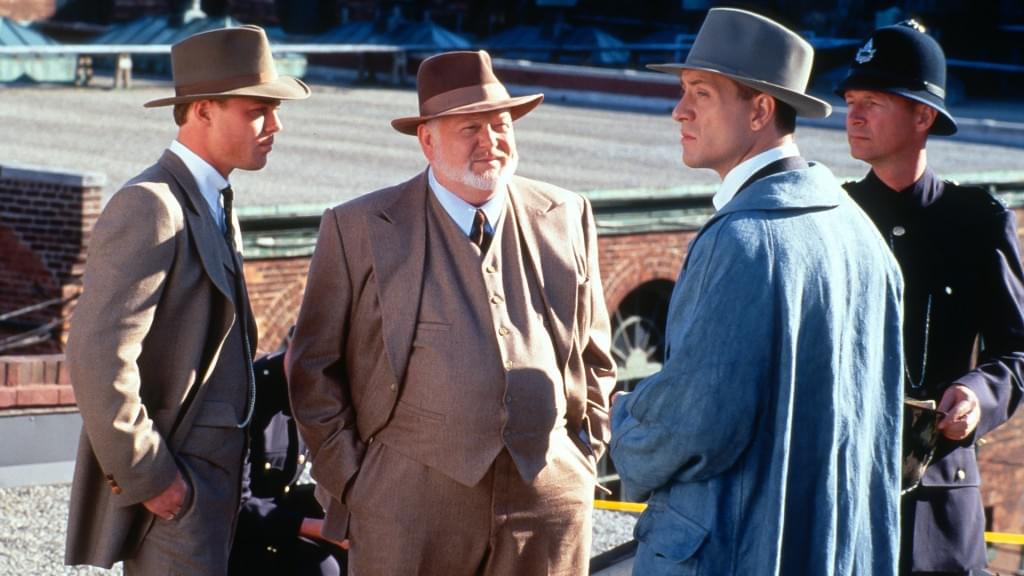 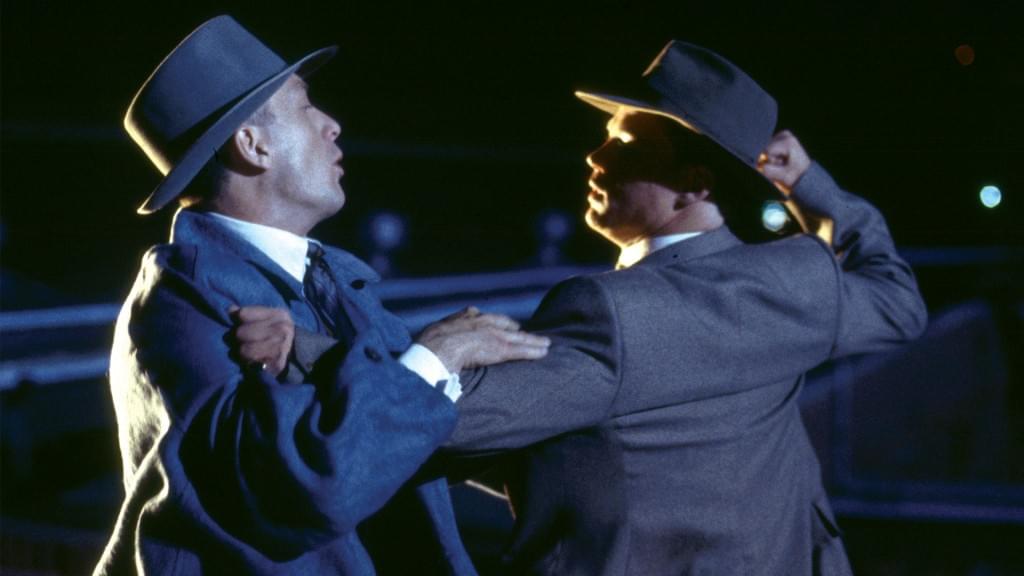 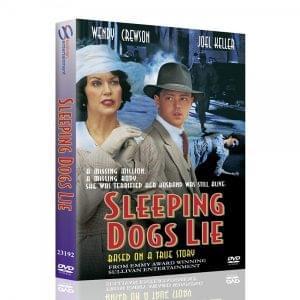