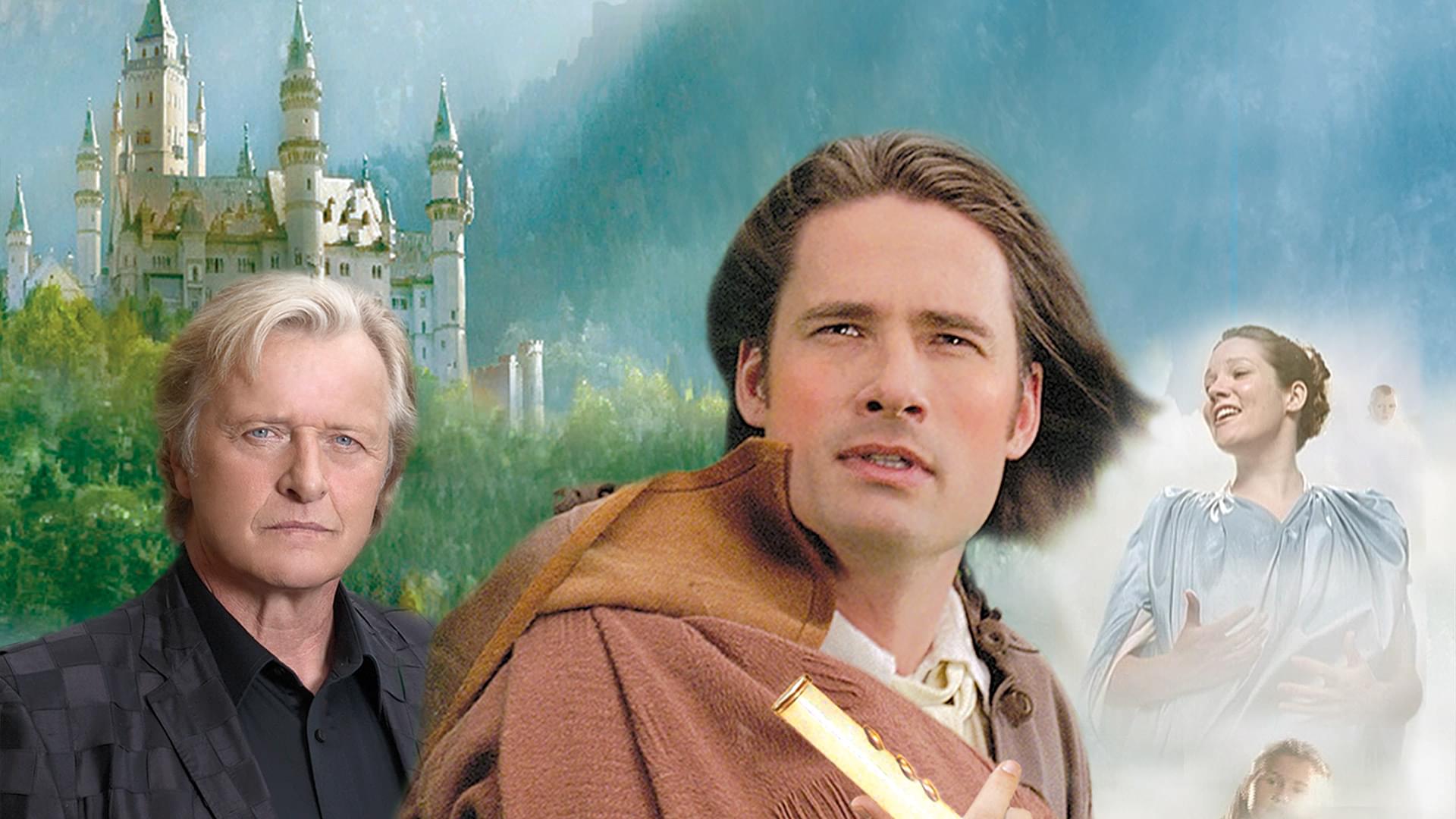 The Magic Flute’s all pervading themes of love and betrayal, reward and retribution, coupled with the encompassing power of Mozart’s brilliant score have given rise to a unique motion picture in the hands of filmmaker Kevin Sullivan, set during Mozart’s 250th birthday celebration year.

Young virtuoso singer Tom (Warren Christie) is cast against his better judgment in the lead role of Tamino in the staging of The Magic Flute in Salzburg. Cast opposite Tom as Pamina, is a mysterious diva (Mireille Asselin) from Eastern Europe – with whom Tom quickly falls in love. Nothing is as it seems and we soon learn that Tom’s mysterious love interest is being held against her will in a lavish palace. Famed musicologist Dr. Richard Nagel (Rutger Hauer) has been forced to train her in The Magic Flute’s arias. Sensing the danger that the diva is in, Dr. Nagel knows he must help her. He must shape her into the most mesmerizing Pamina Salzburg has ever heard. But the diva disappears, jeopardizing the premiere of the production, and Tom’s world careens out of control.

He enters a world of intrigue and danger that is reflected in his on-stage role in Mozart’s classic fairytale. Tom finds his life and fortunes held hostage, as he is forced into a perilous world in order to save his co-star. The Magic Flute transports the audience into an elaborate musical spectacle that brings to life all of the extravagance of the 18th century with the energy of a contemporary pop video. It’s a world that is exotic, thrilling and beautiful. 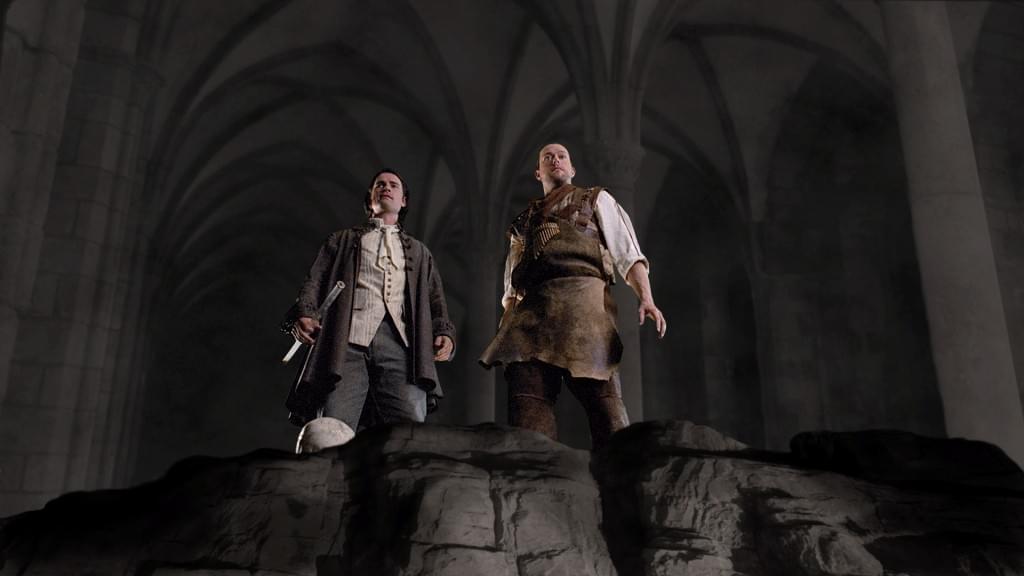 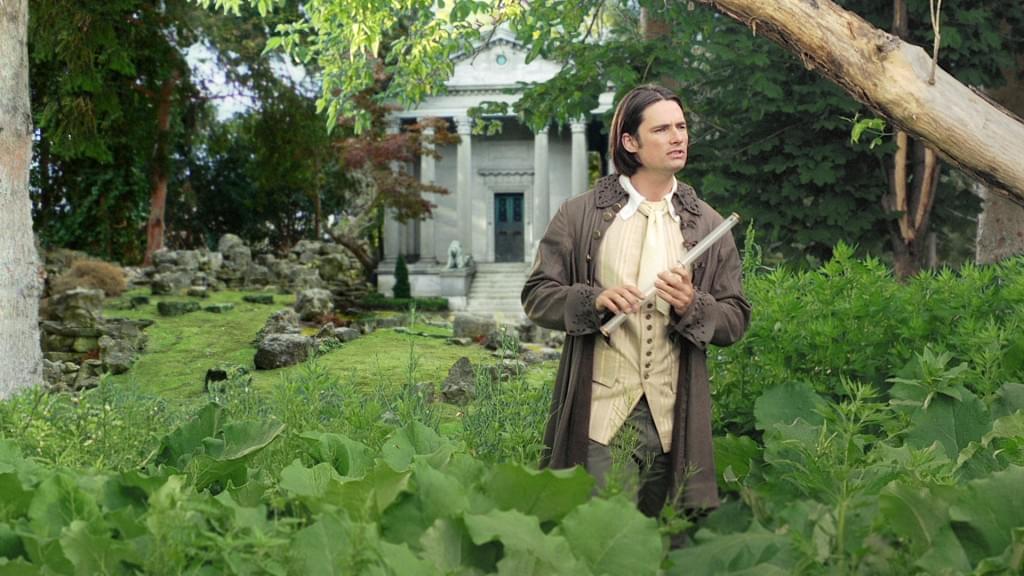 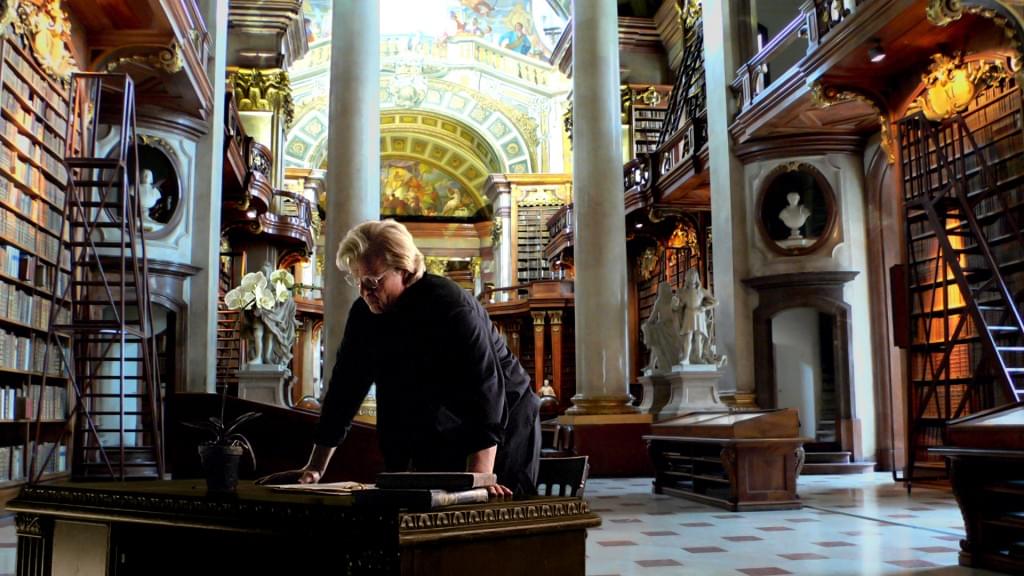 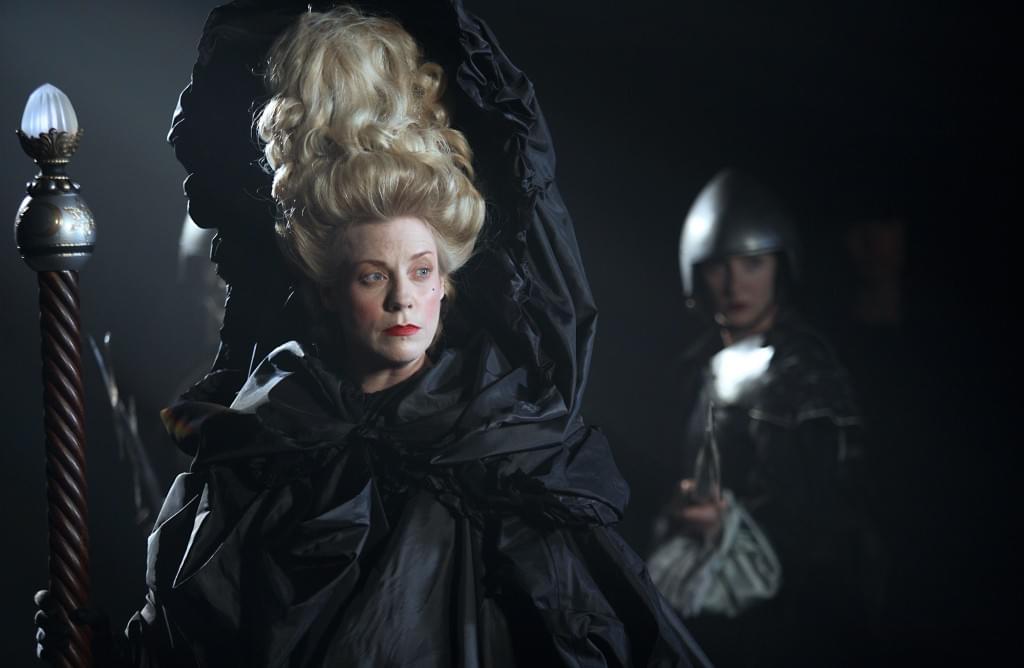 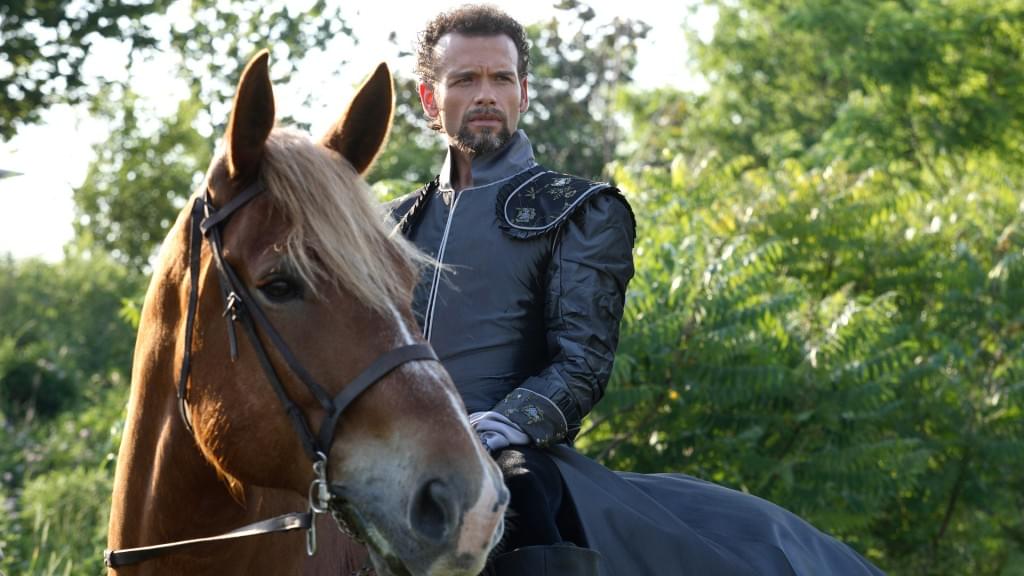 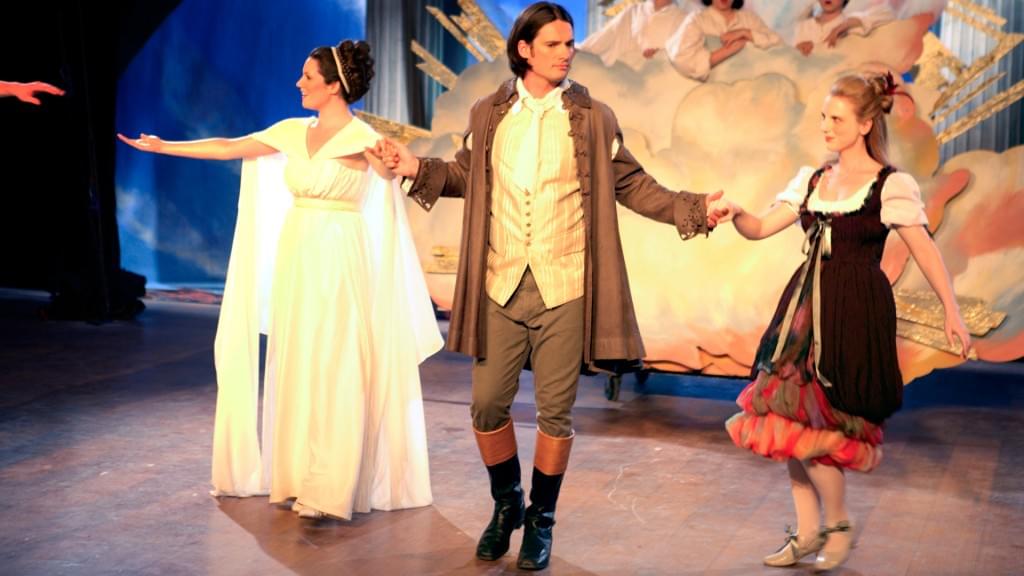 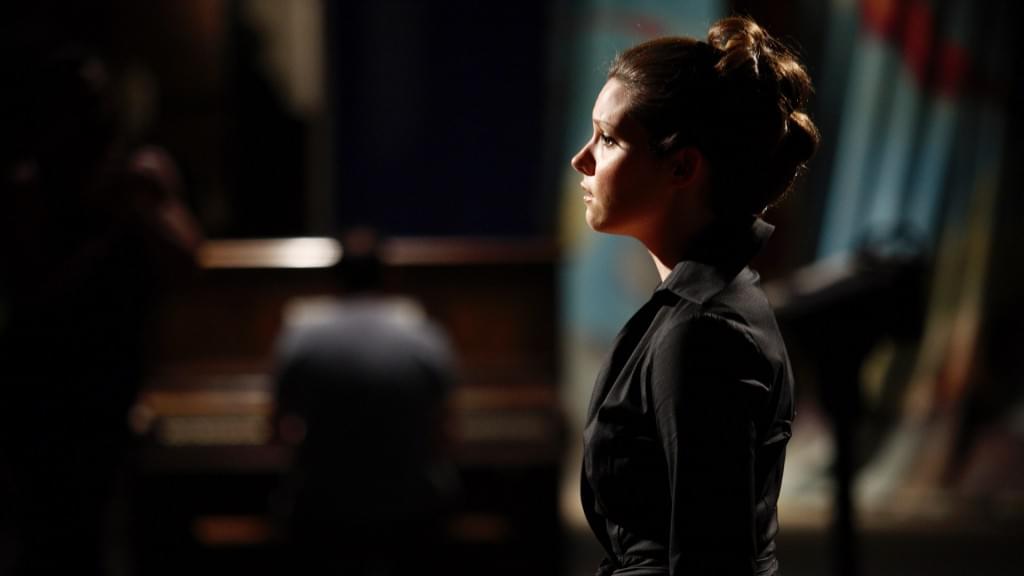 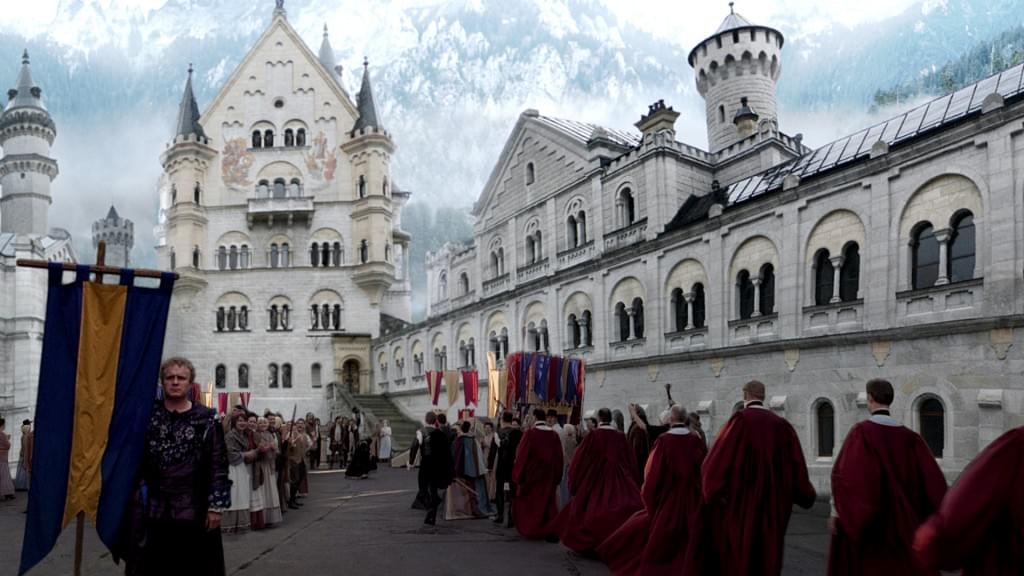 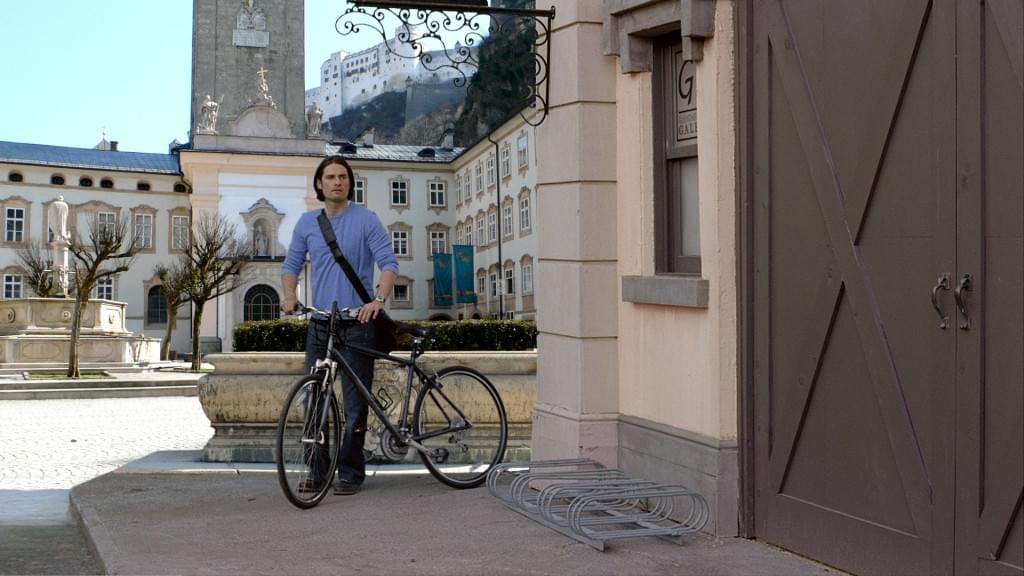