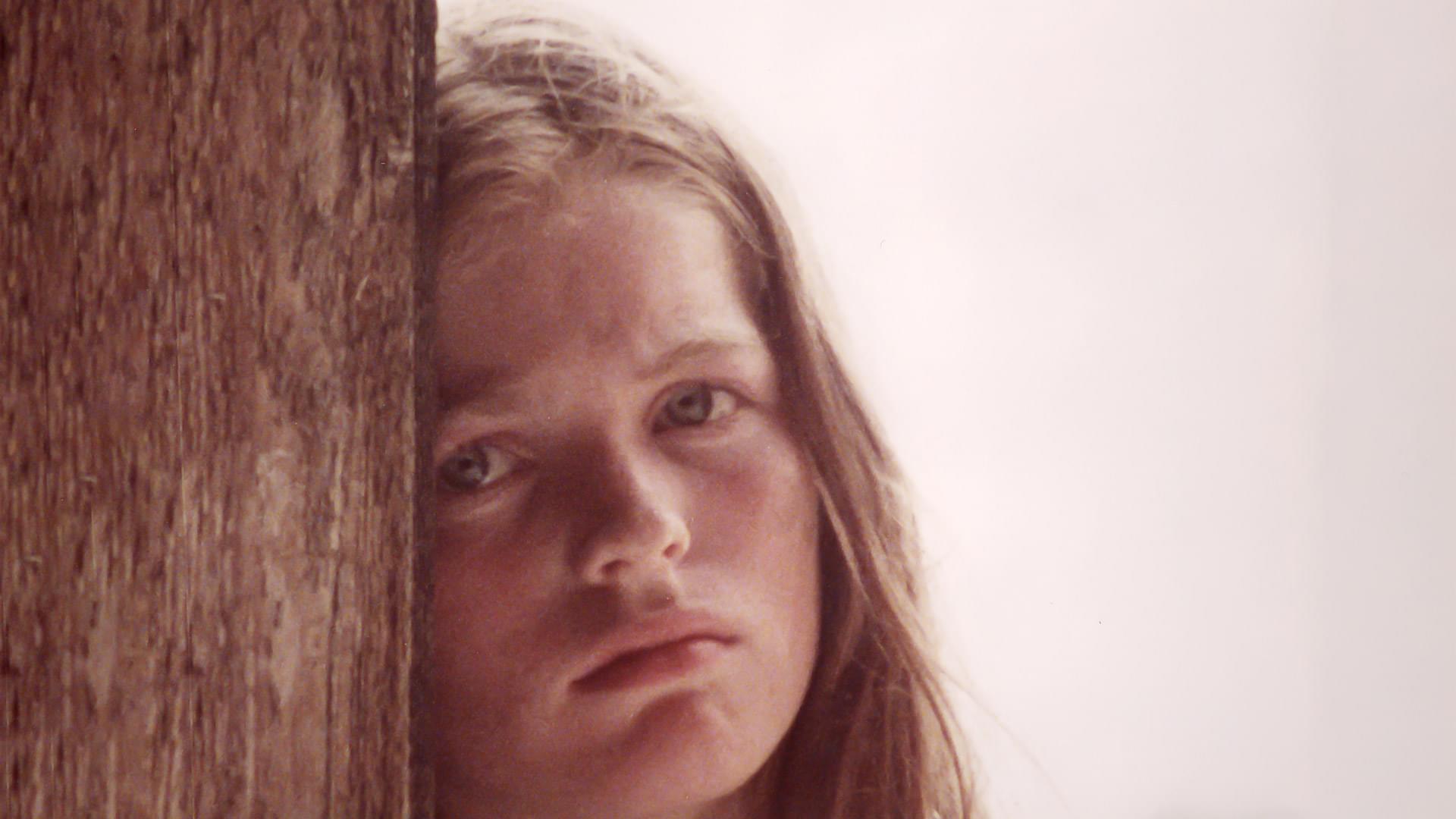 Megan Carey is the heartwarming story of ten year old Megan Carey, an Irish girl who immigrates to Upper Canada during the potato famine of the 1840s. Megan leaves Ireland with her mother, brother and sister, but loses her mother to cholera upon arriving in Canada. The children learn that their father is also recently deceased, and they are left to fend for themselves. Megan’s sister takes up with a group of beggars in the streets of York, while Megan and her brother go to work on a farm in Prince Edward County. The drama of Megan’s life as an indentured servant reveals the same longings for love and security that trouble every adolescent. She is determined to make her own way in life. Though Megan faces more difficult struggles in the New World than in the Old, she realizes that it is a land of opportunity, and that even a girl of her upbringing and class can make something of her self. She appreciates the security that farm life offers her, but she longs for the future, when she can find a path of her own.

Megan Carey was the winner of the 1982 Distributor’s Showcase Award, and was nominated for a 1982 Genie Award. 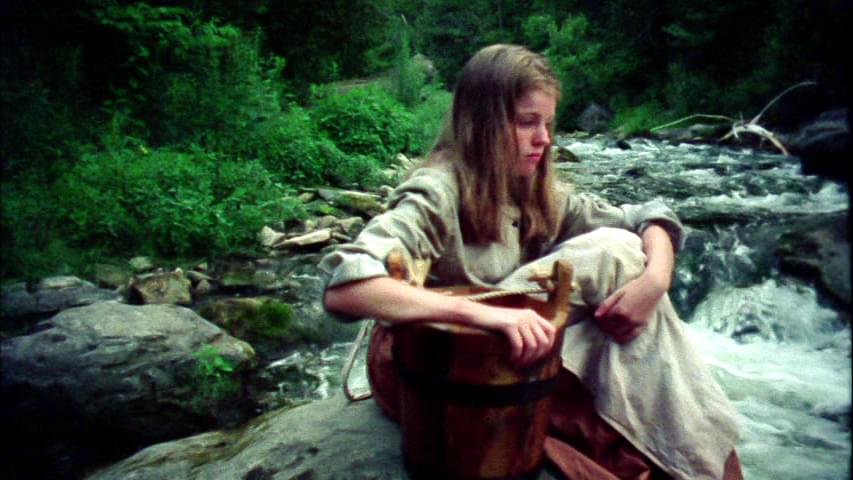 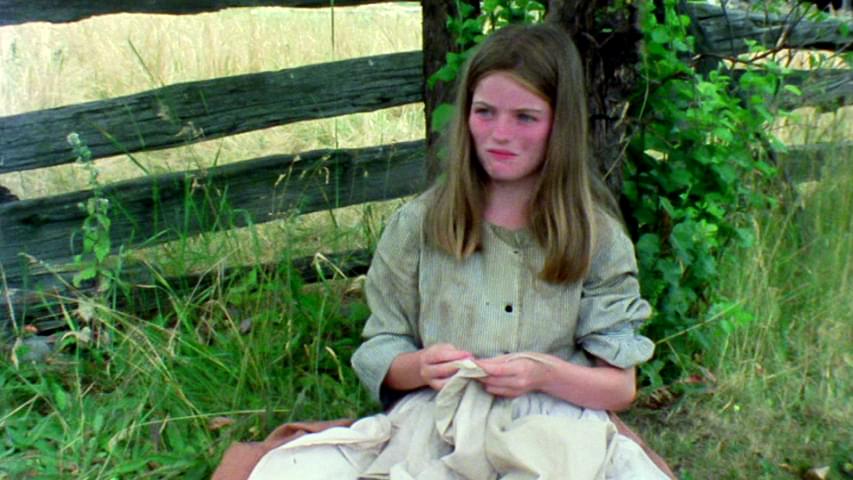 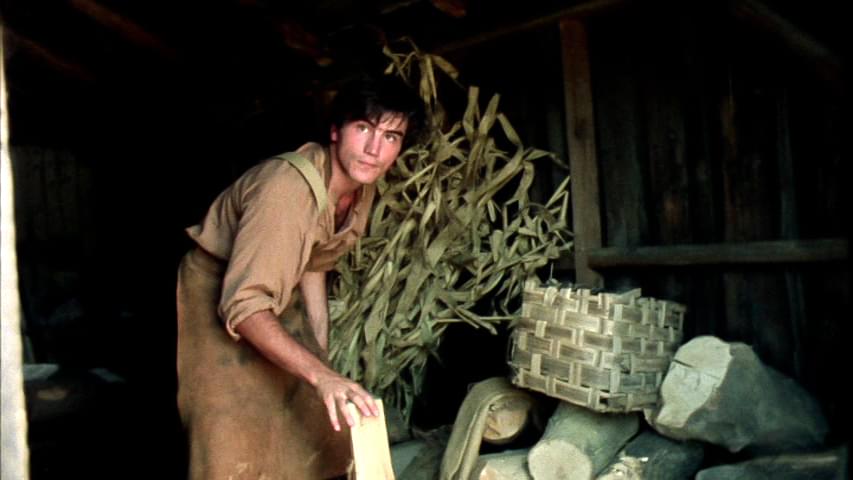