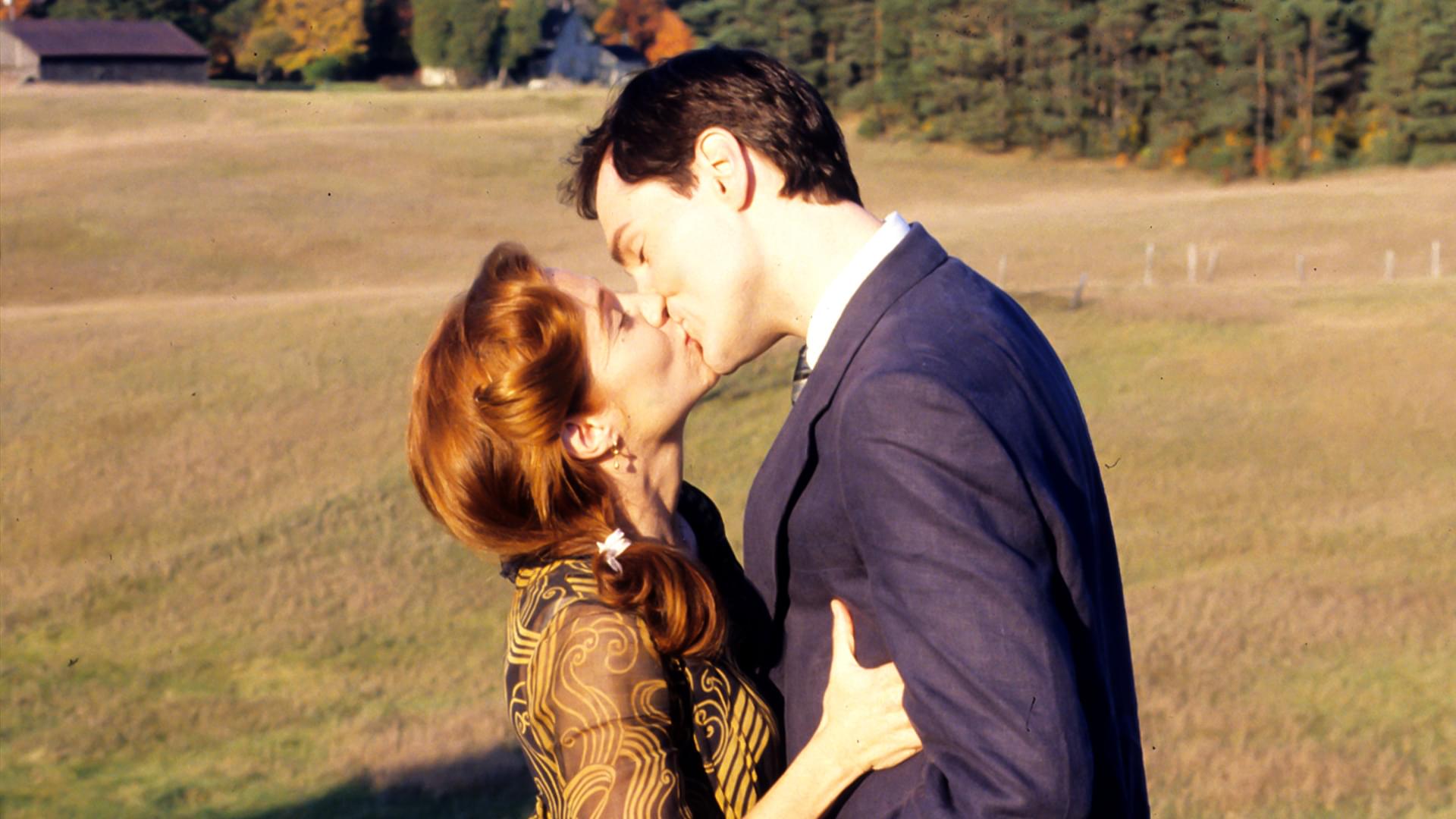 Now in her twenties, Anne (Megan Follows) returns to Avonlea for the first time since Marilla Cuthbert’s death. Gilbert (Jonathan Crombie) has been offered a position in a hospital in New York, and he persuades Anne to come with him. He arranges a position for her at a large publishing house.

However, big city life isn’t what they expected, especially when Anne’s manuscript is stolen by a dashing American writer, Jack Garrison (Cameron Daddo). After many unsuccessful months, Anne and Gilbert move back to Avonlea and into the middle of wartime society. Gilbert feels pressure to join the army as a medical officer, and is soon listed as missing in action. The indomitable Anne then sets off to the battlefields of Europe in search of Gilbert, and helps a young French woman and her son who are in the line of danger along the way.

Thus the stage is set for a final installment. The thrilling and affecting story follows the characters from New York, to Europe and the war effort, eventually returning them to the red earth of Prince Edward Island. 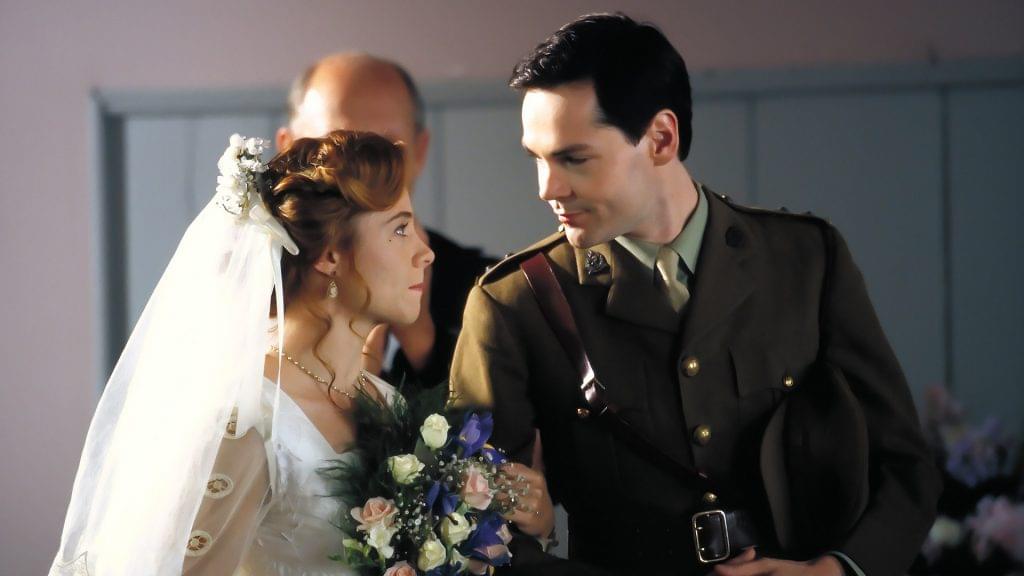 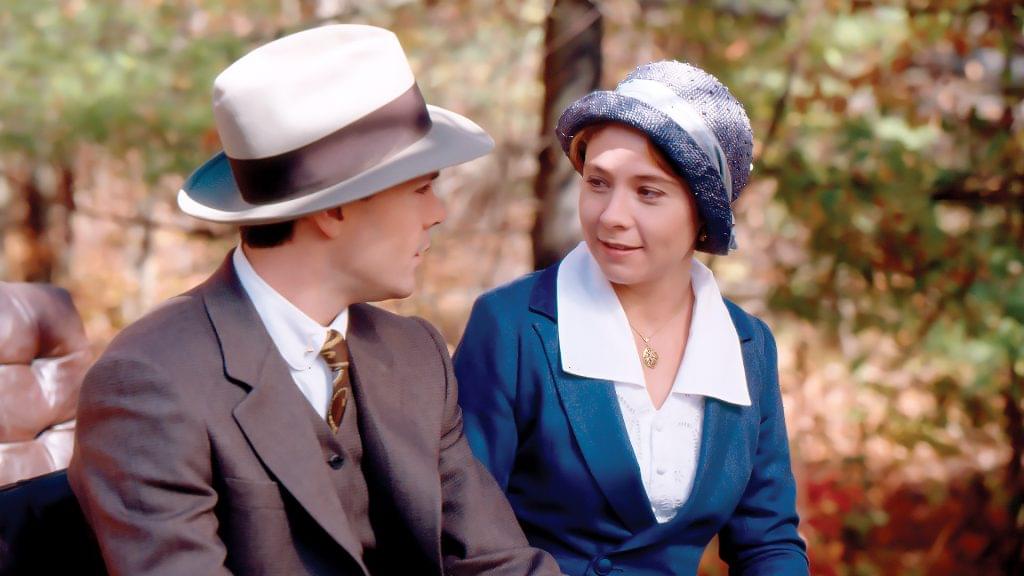 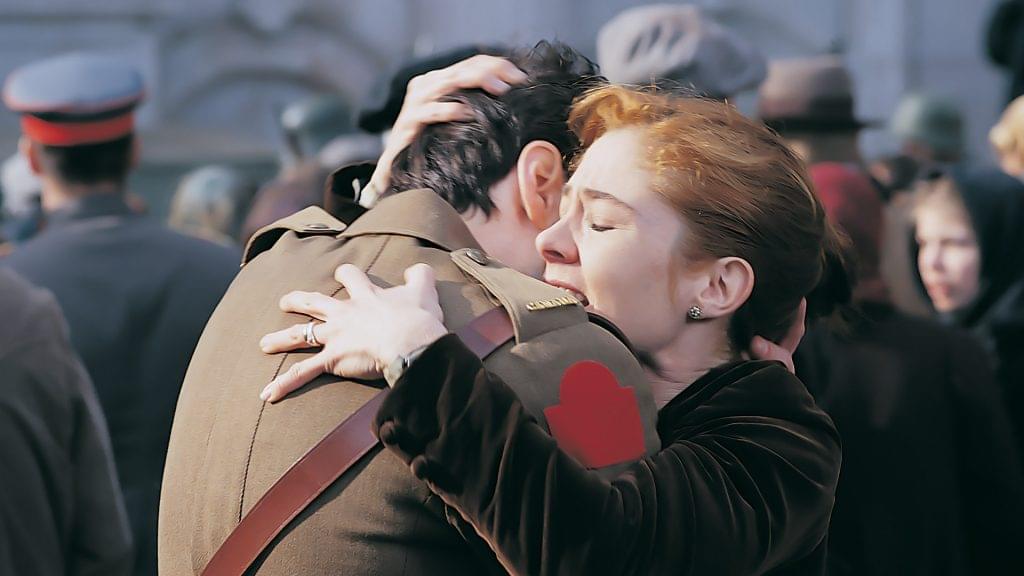 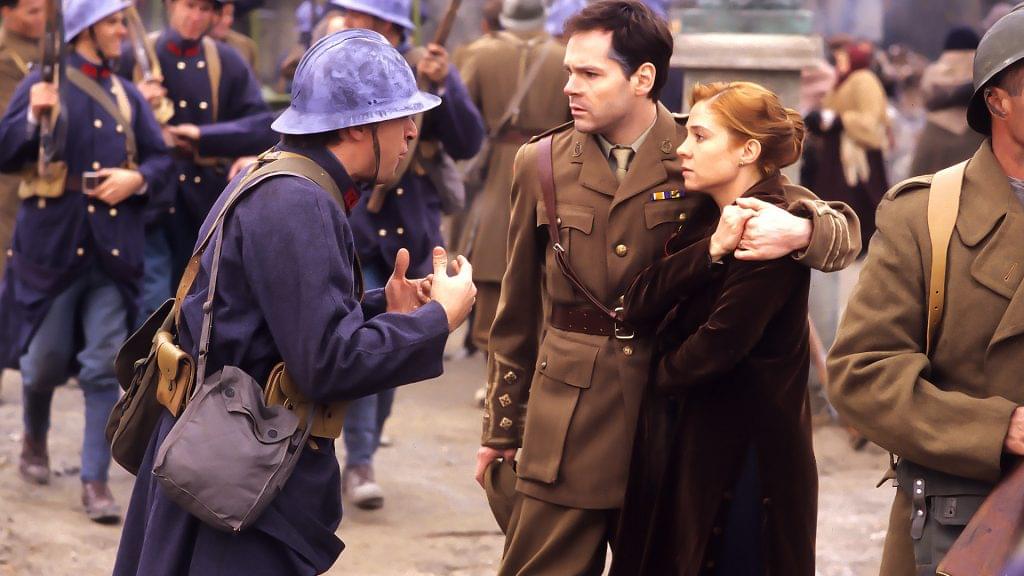 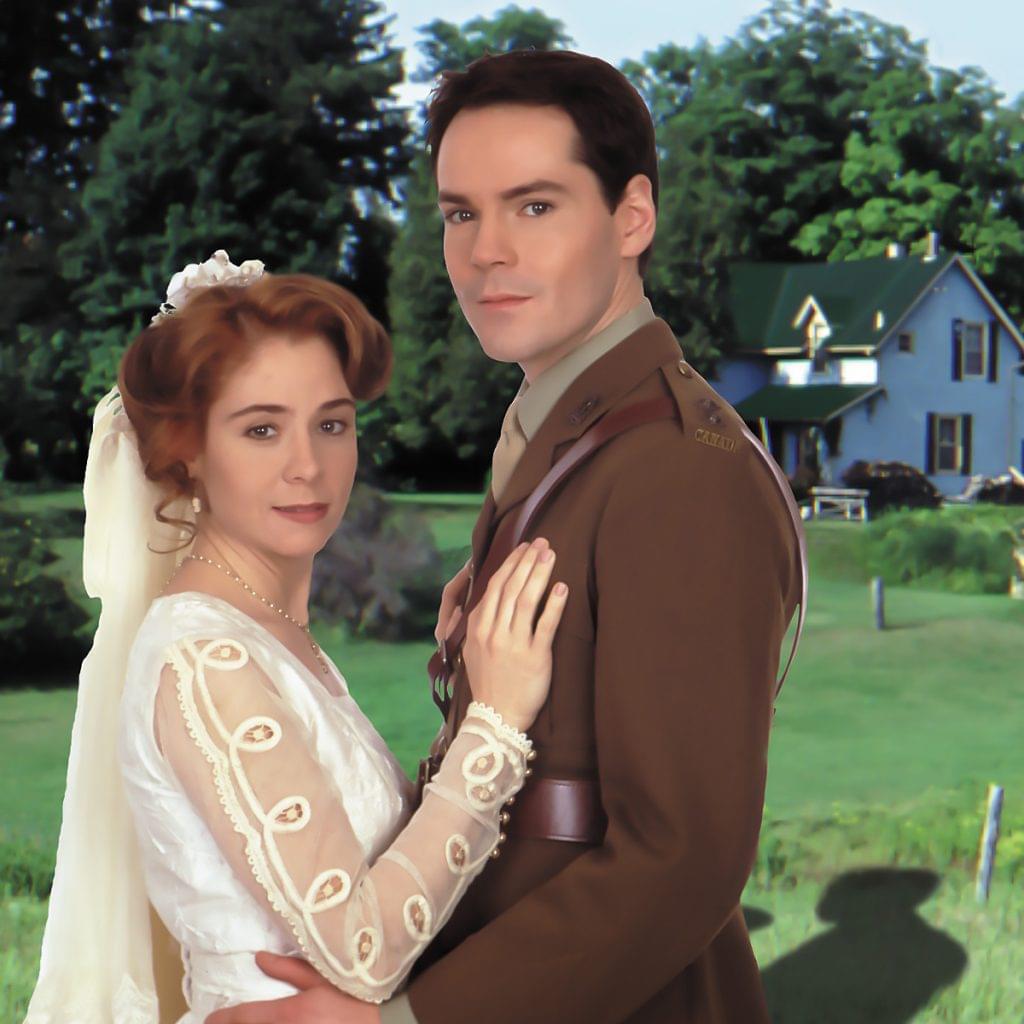 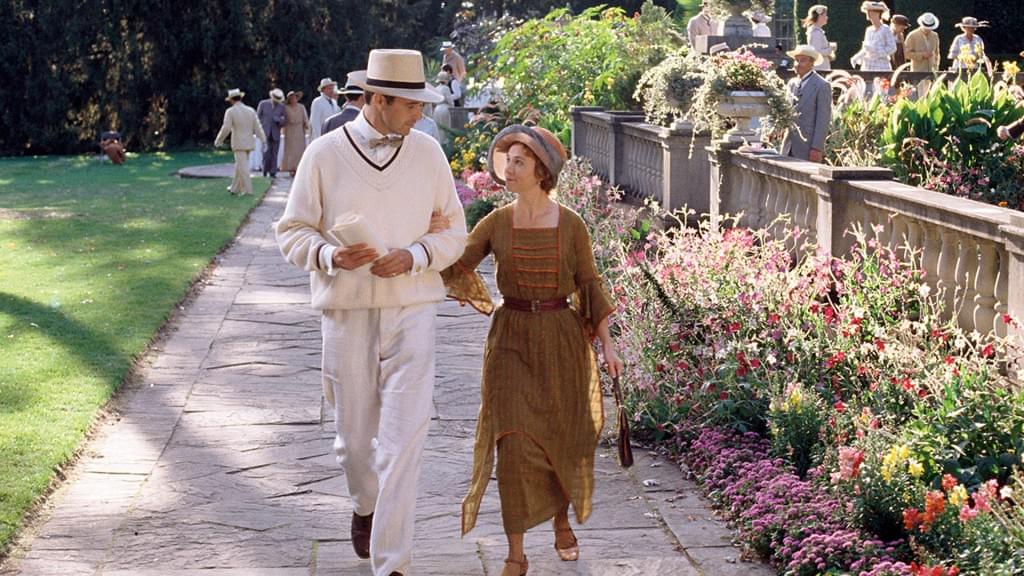