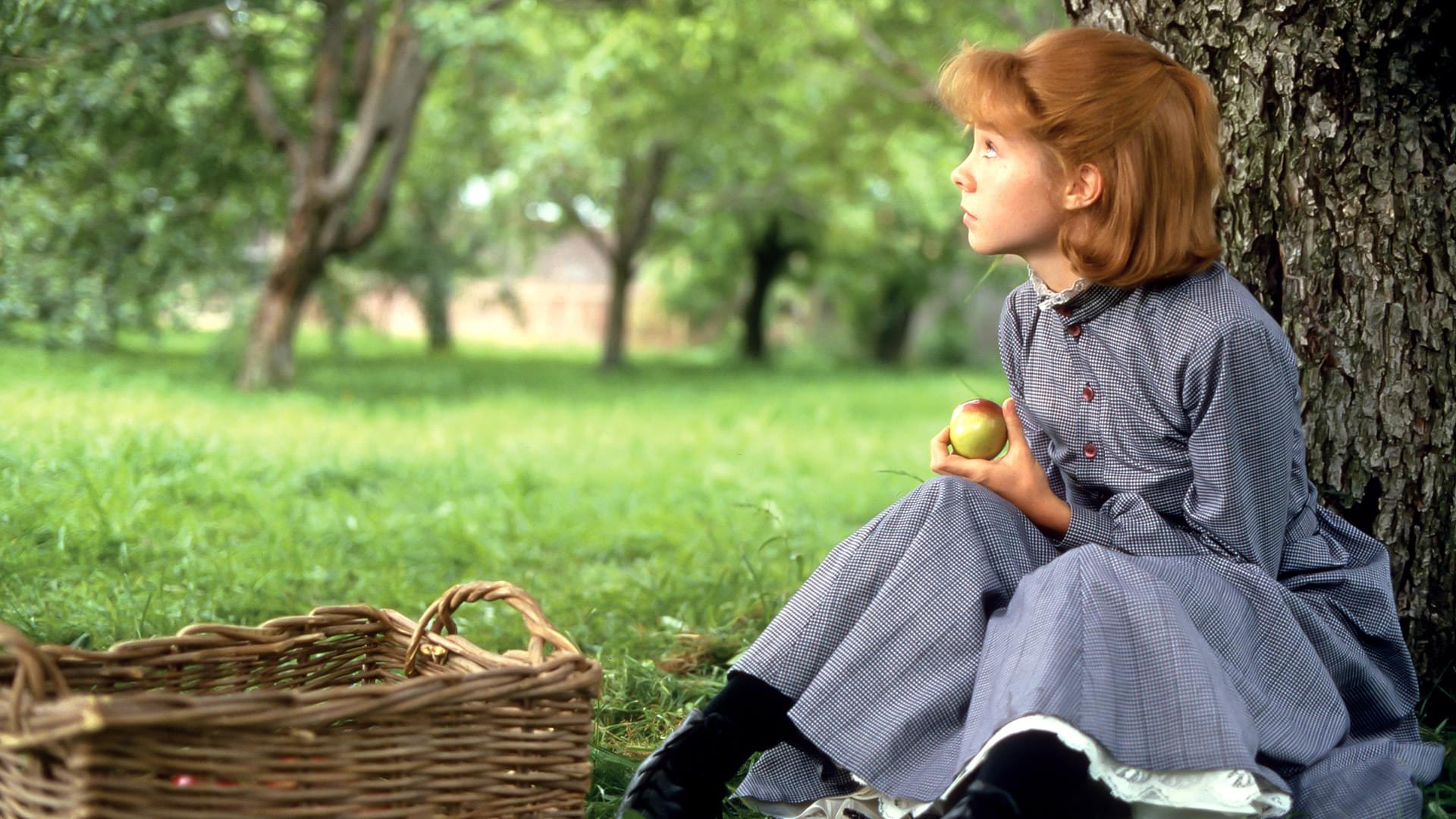 Megan Follows, Tony Award-winner Colleen Dewhurst (A Moon for the Misbegotten, Annie Hall) and Academy Award-nominee Richard Farnsworth (Comes a Horseman, The Grey Fox, The Natural) give unparalleled performances in this critically-acclaimed motion picture, based on the international best-selling novel.

When Anne Shirley arrives at the Cuthbert’s Farm on Prince Edward Island, she is a precocious, romantic child, desperate to be loved, and highly sensitive about her red hair and homely looks. In her own unique, headstrong manner, Anne manages to insult the town matriarch, Rachel Lynde, in a dispute over her looks, smashes her slate over Gilbert Blythe’s head – when he calls her “carrots” during her first day at school – and accidentally dyes her hair green in an effort to turn her red hair black and salvage her wounded pride.

It seems Anne is destined to cultivate disaster. She becomes “bosom” friends with Diana Barry, but accidentally succeeds in getting Diana drunk by unknowingly serving currant wine instead of raspberry cordial at a tea party. Diana’s mother turns on Marilla for making the wine in the first place and forbids her daughter to associate with Anne. From then on, Anne moves from one mishap to another as her wild imagination and far-fetched antics combine to constantly bring trouble upon her shoulders.

Filmed amidst the spectacular scenery of Prince Edward Island, Canada, this Emmy Award-winning production follows the enchanting life of orphan Anne Shirley, from her struggles as an adolescent to her triumphs as a young woman. A delicate epic full of wit, style, and emotional power. 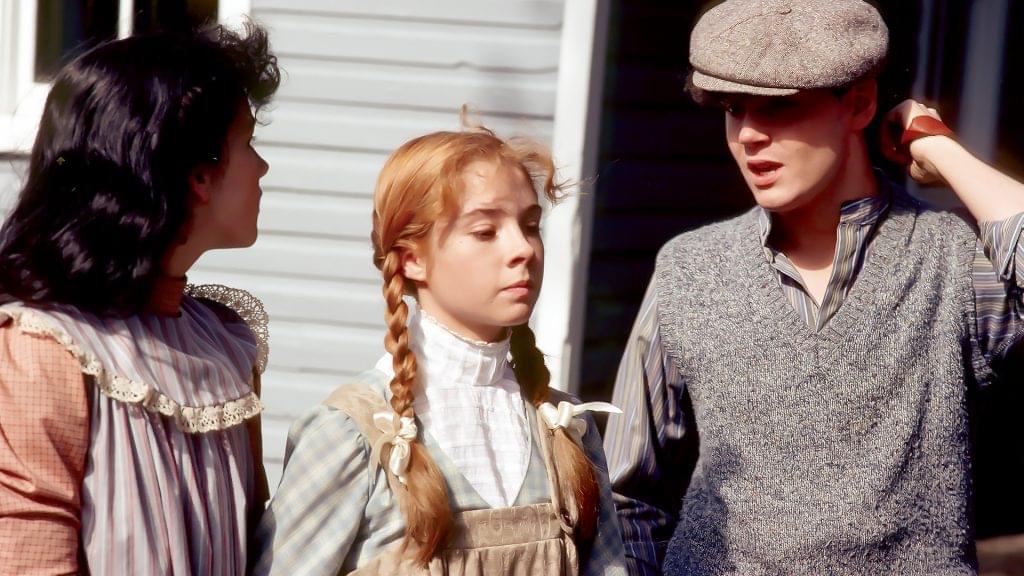 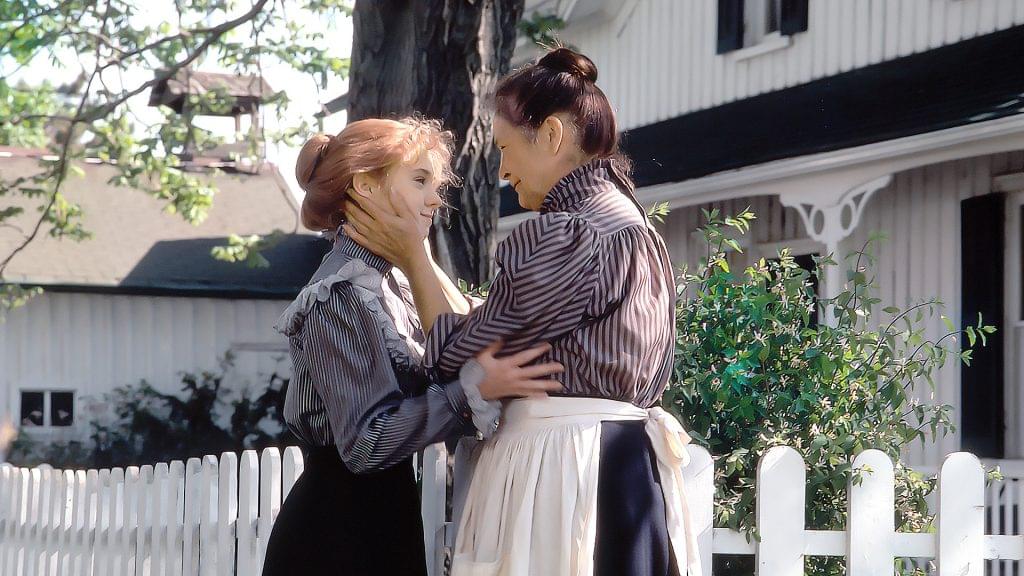 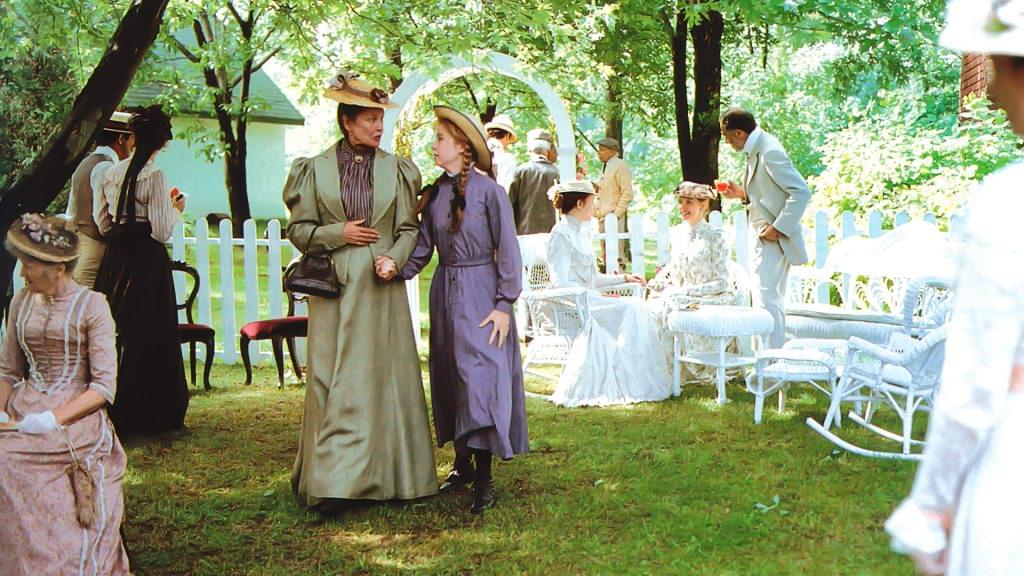 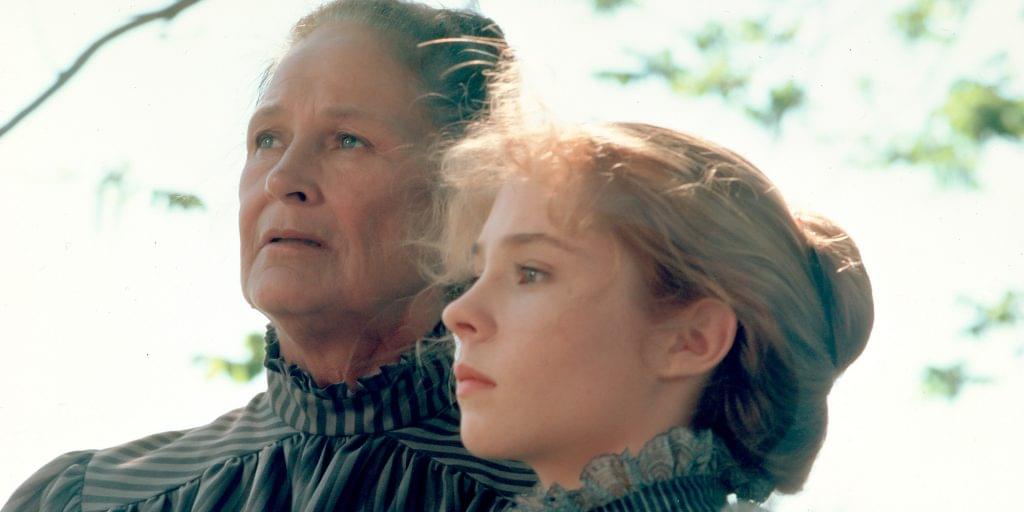 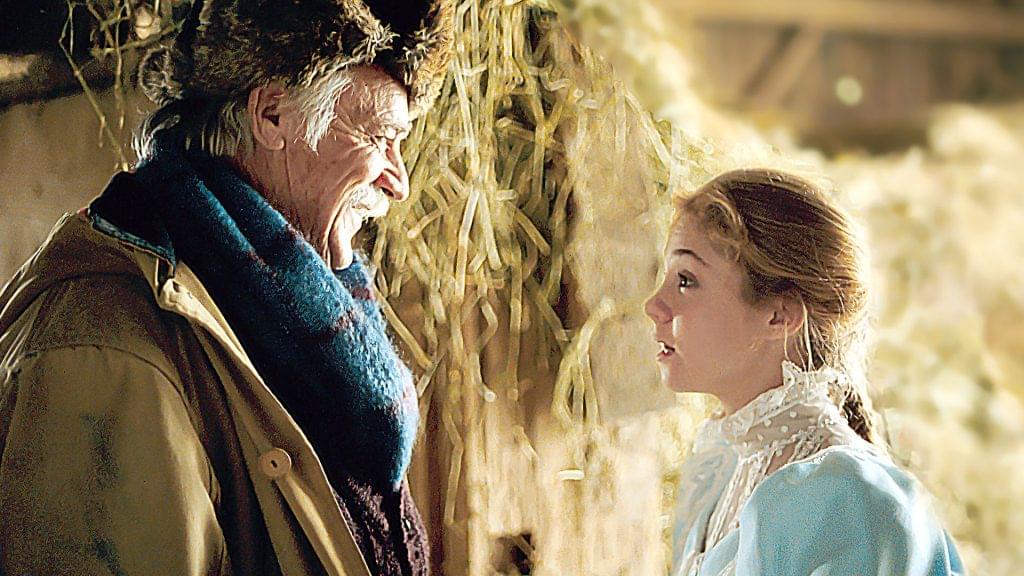 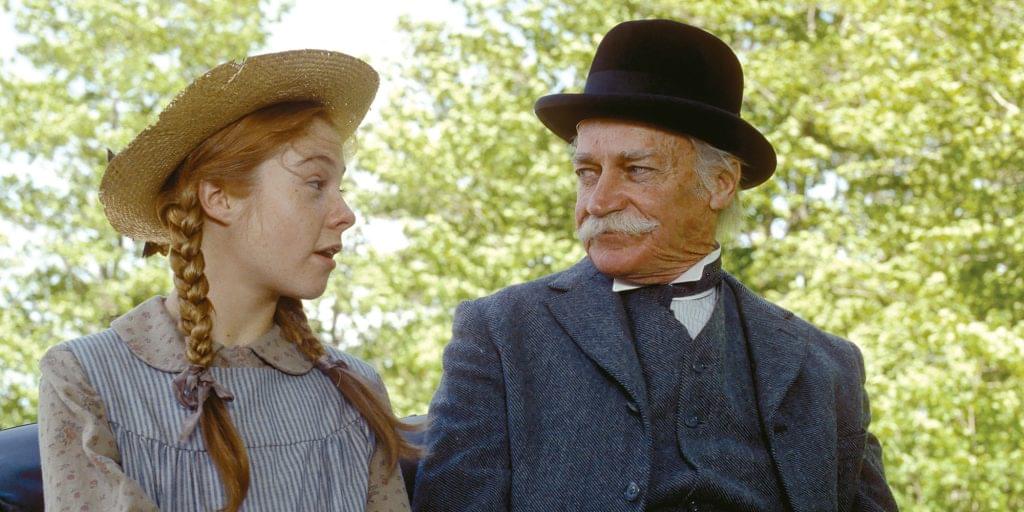 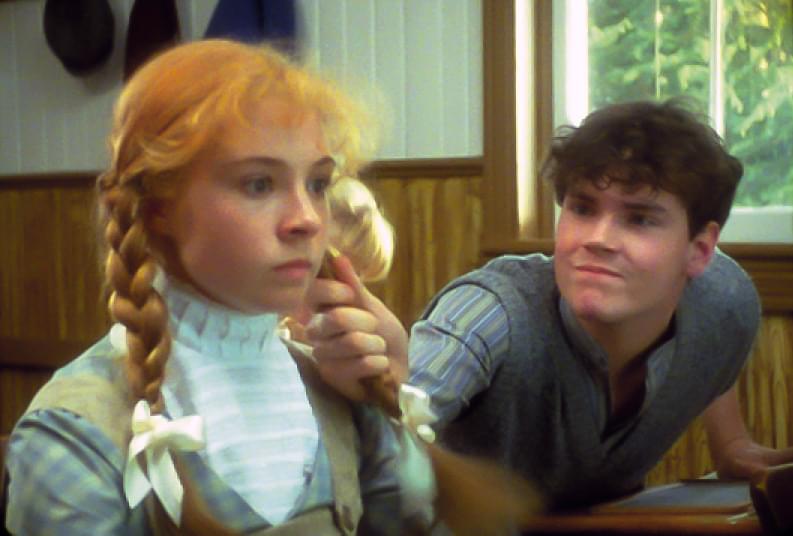 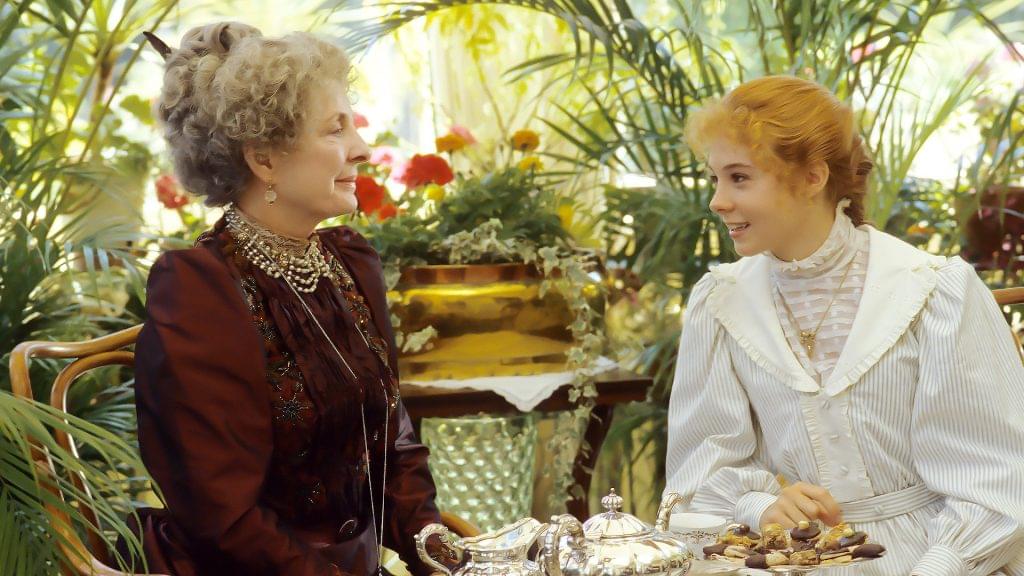 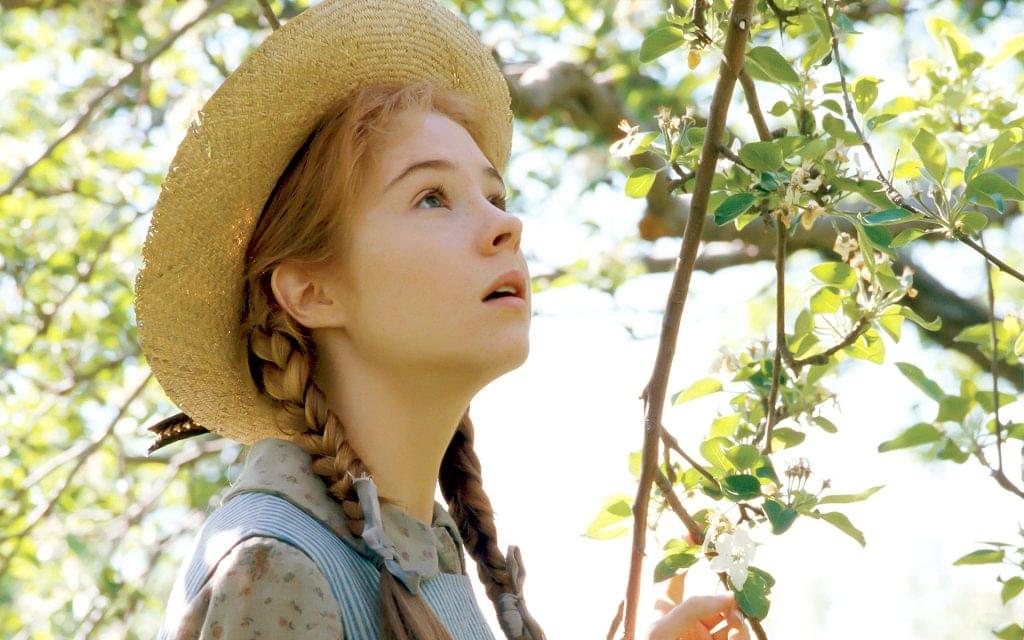 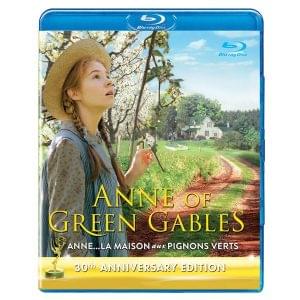 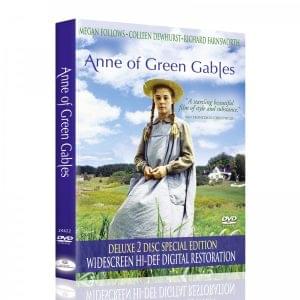 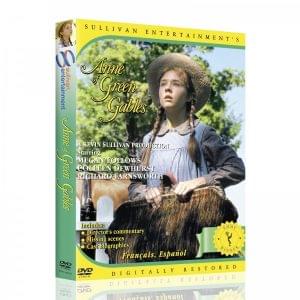 "A startlingly beautiful film of style and substance."