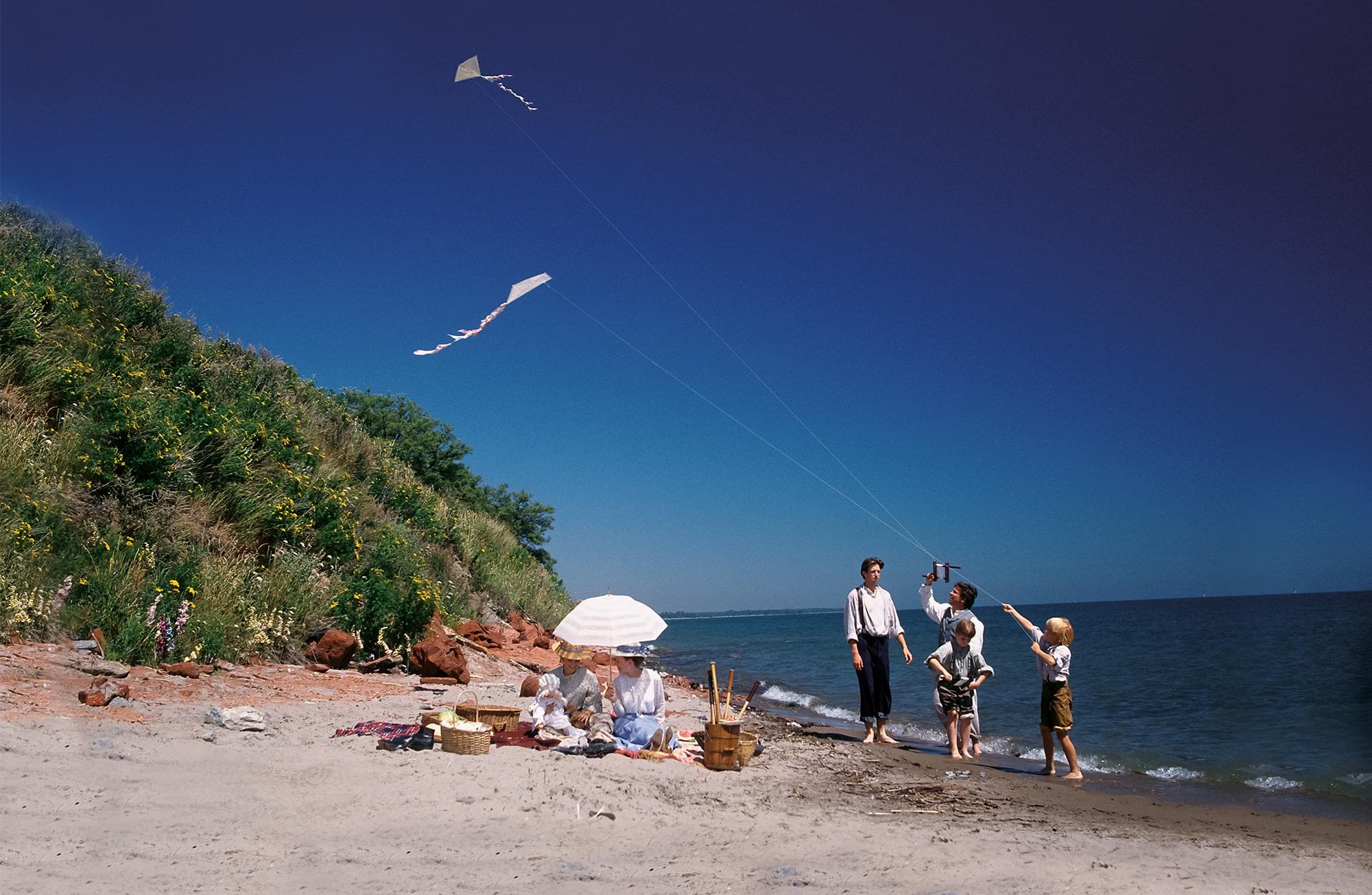 Love on the Land 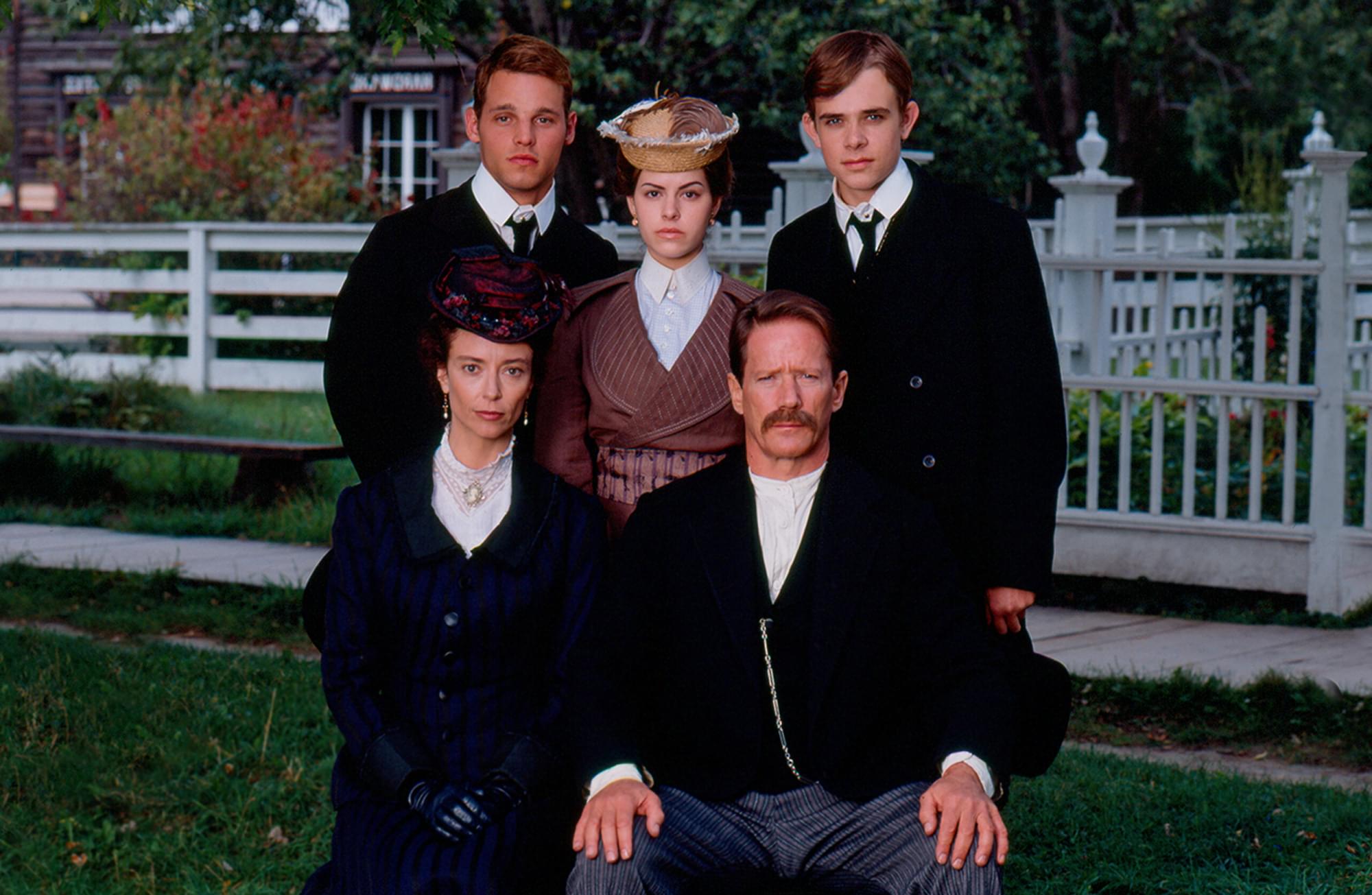 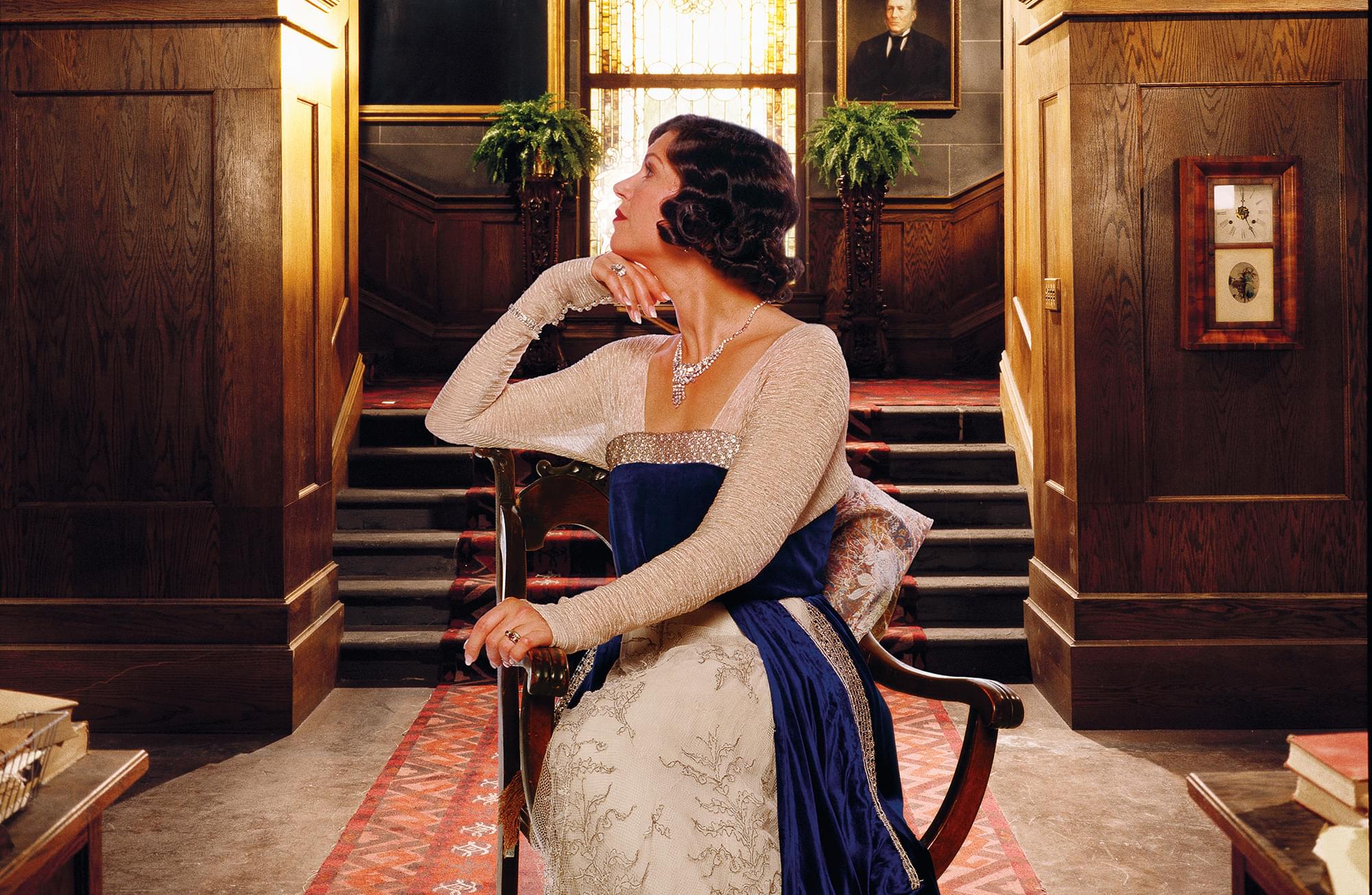 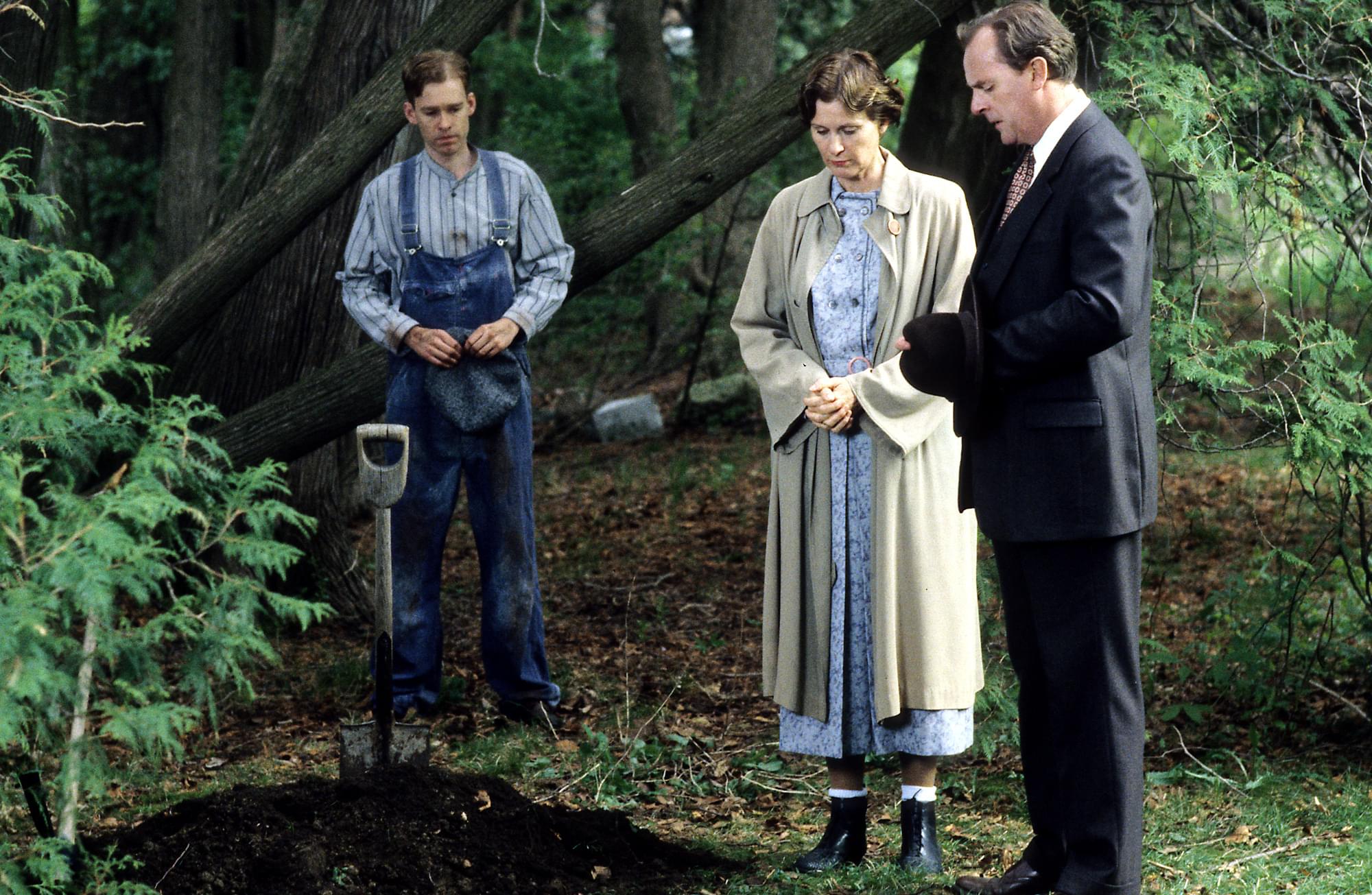 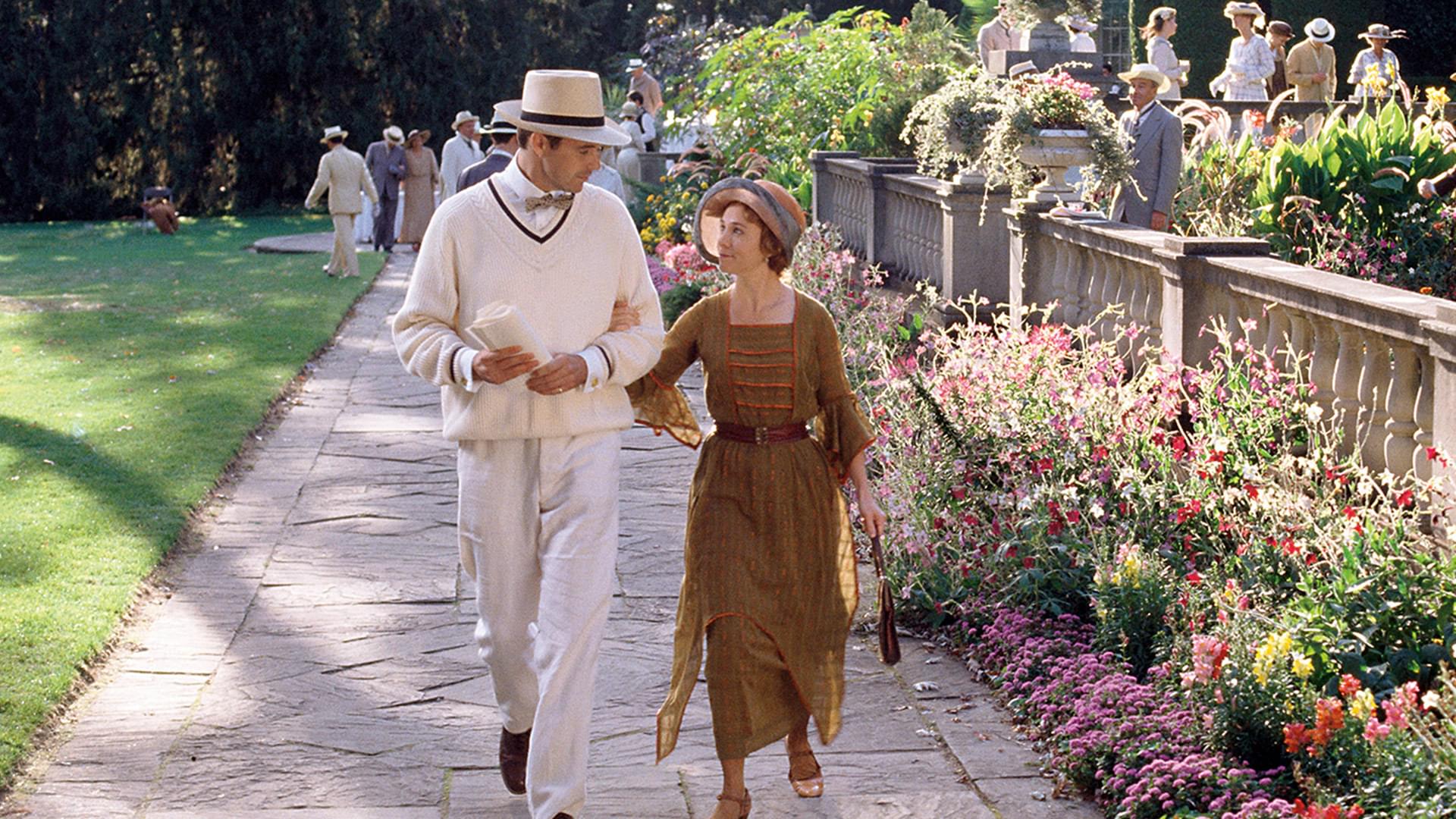 Wind At My Back 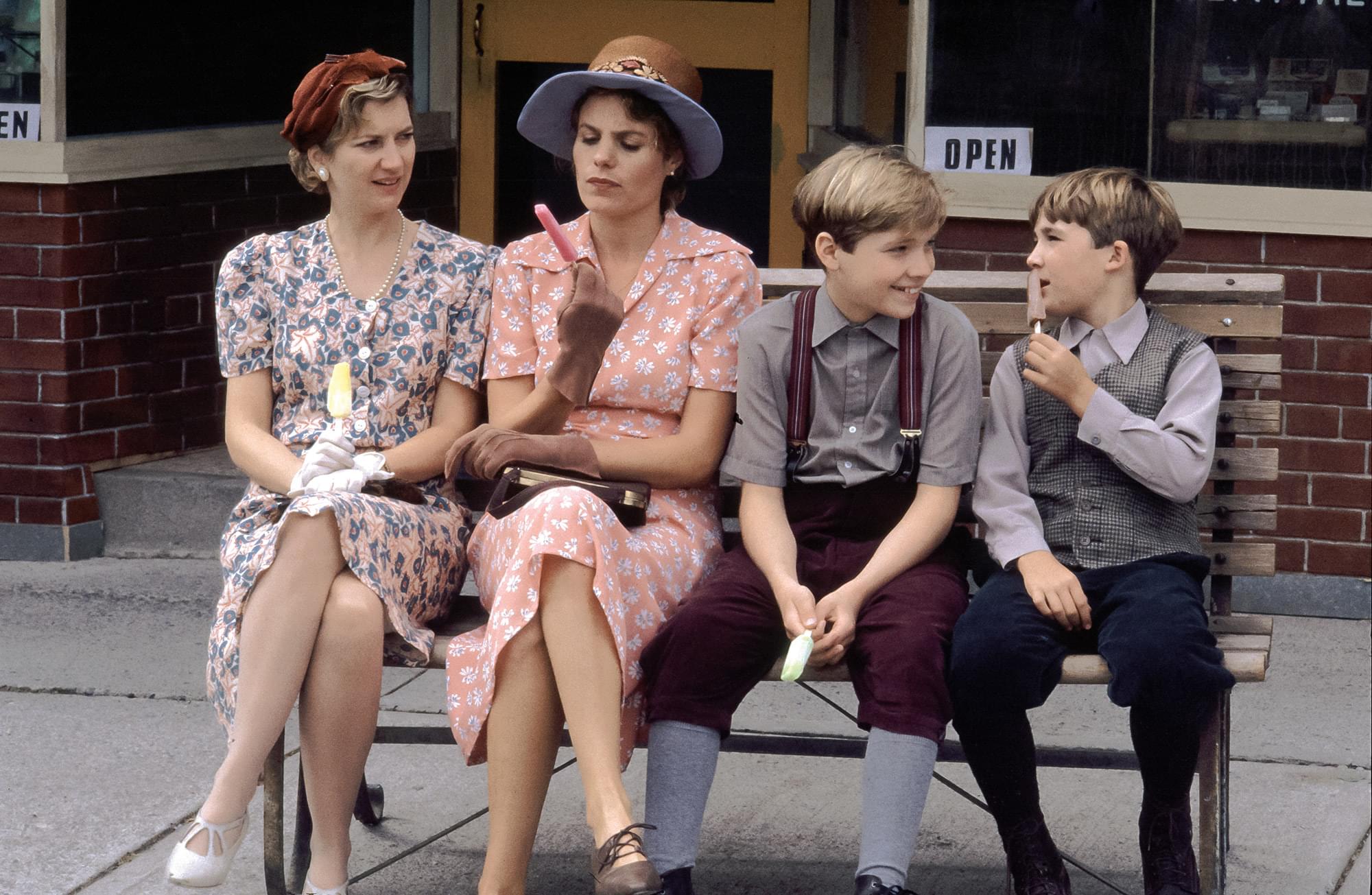 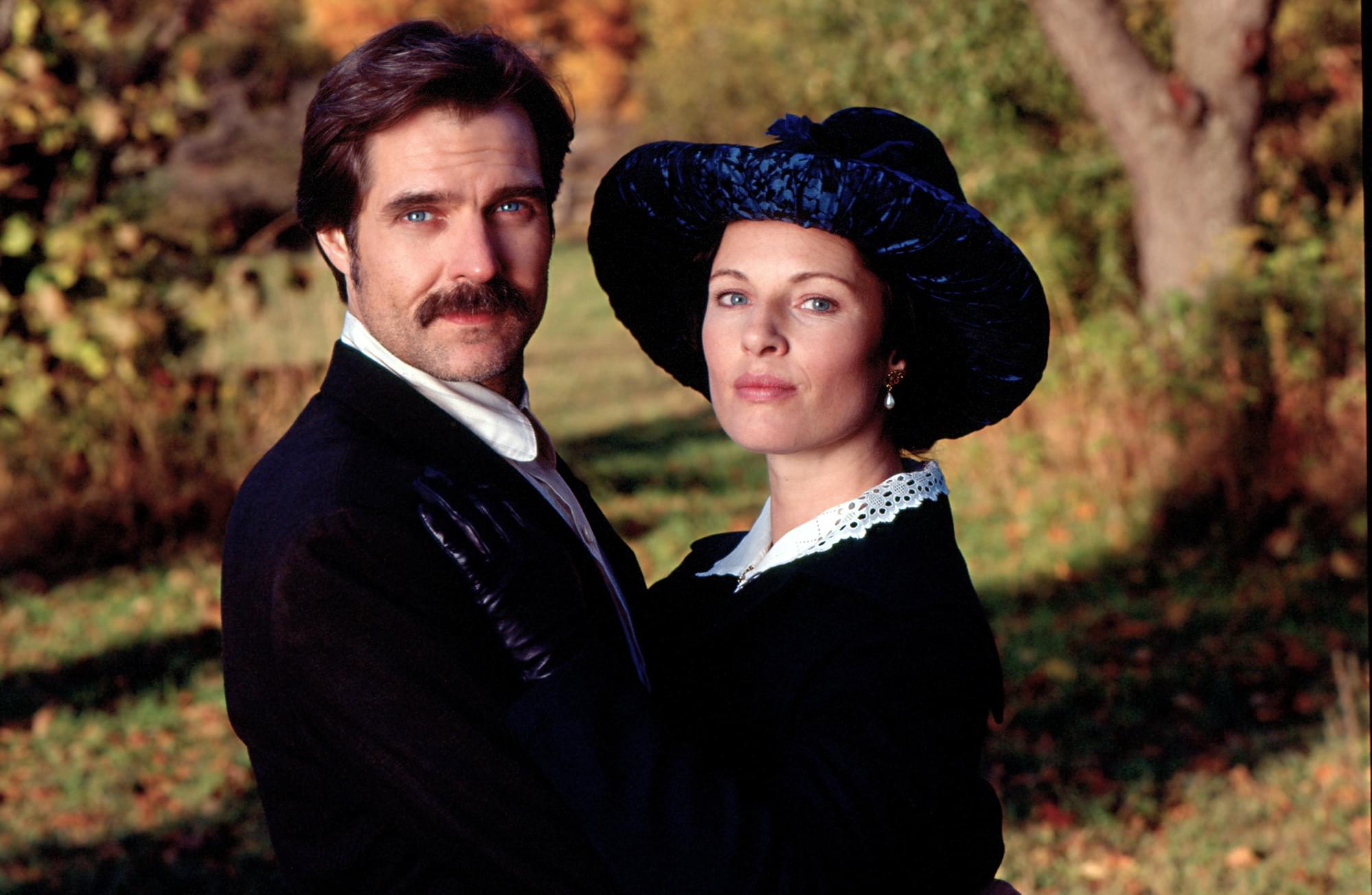 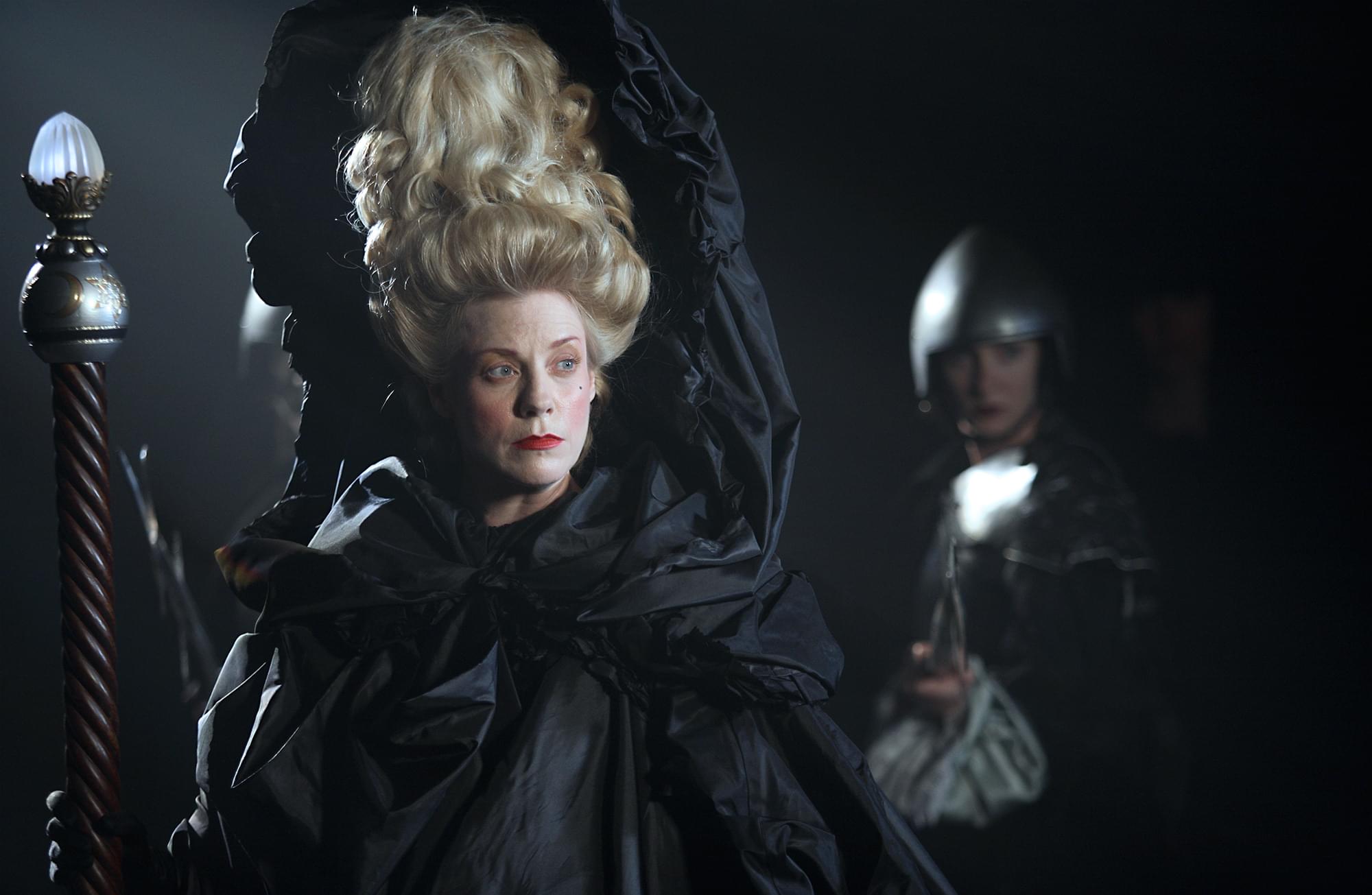 Sullivan Entertainment is an international media production and distribution company. We have financed and produced over 500 half-hours of features, movies, series and documentaries.

Sullivan Entertainment owns and operates its own studio facility and backlot with the largest standing period sets of its kind in Canada.

We operate an eCommerce store for official merchandise from Sullivan Entertainment productions. We sell family-friendly mini-series and movies, including Anne of Green Gables, Wind At My Back and Road To Avonlea. 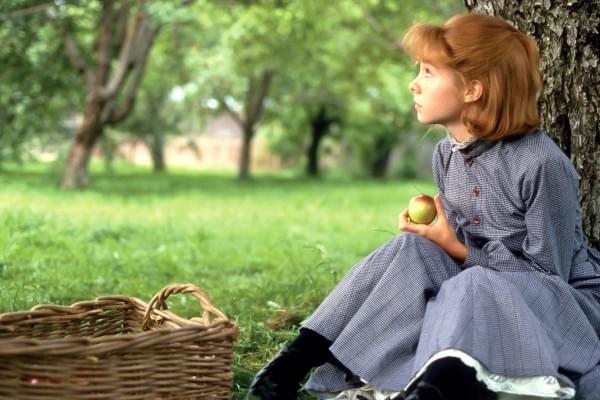 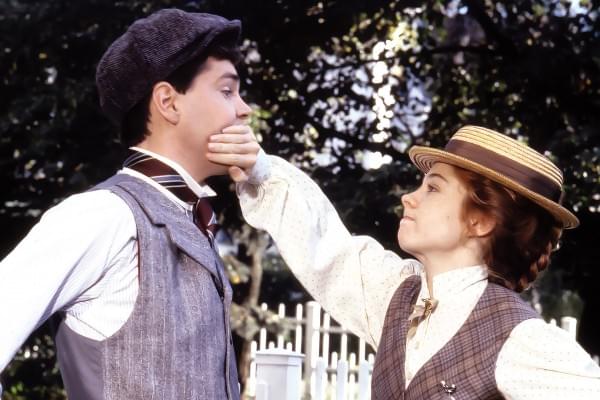 Anne of green gables the sequel 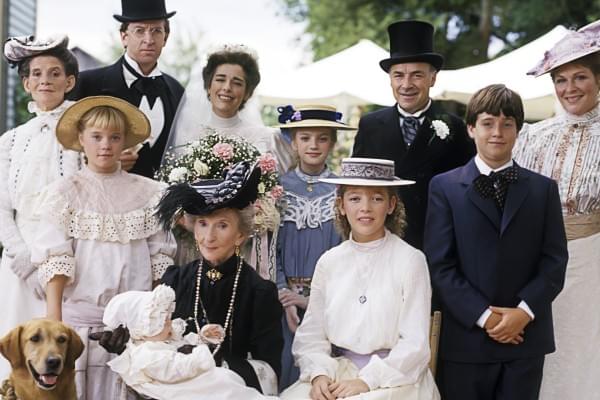 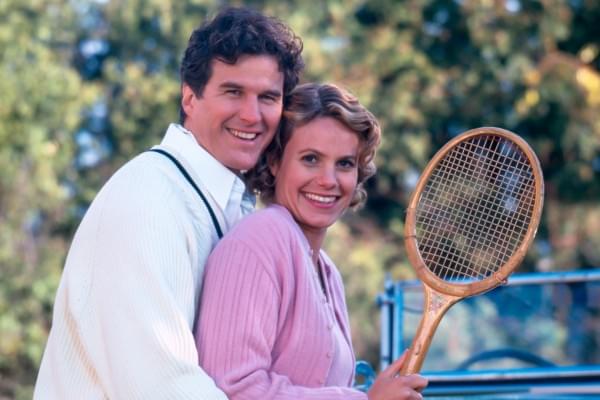 A wind at my back